GST Impact: 4 Wheelers From Maruti To Toyota Are Now Cheaper By Up To 3 Lakhs

With the inclusion of the Goods and Services Tax (GST) in the Indian taxation system on July 1, 2017, the carmaker across the nation has reduced the prices of their products. From Maruti Suzuki to Toyota all are passing on a price benefit ranging from Rs 2,000 to Rs 3 lakh to their customers. However, the reduction in prices will vary depending on states and different variants.

The indo-Japanese carmaker has announced the price cut of 3 percent on its selected models. The buyers will now be benefited with the price decrement of Rs 2,300 to Rs 23,400. Check out the variant wise updated price list of Maruti product lineup.

Honda Cars India has brought down all of its product prices since after GST came into effect in the country. The prices of the Honda cars has been reduced from Rs 10,000 to Rs 1.31 lakh. Notably, the ex-showroom, Mumbai prices are relatively lesser than other cities ex-showroom prices. 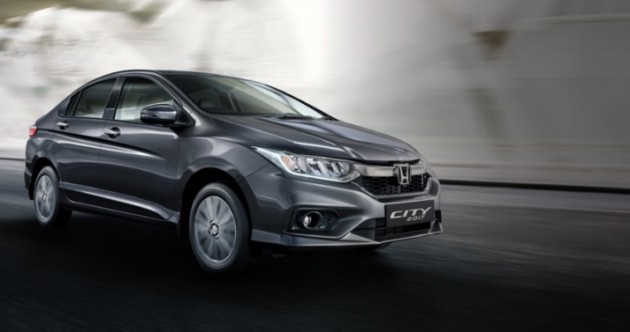 Post GST, the ex-showroom, Delhi prices are as follows:

Toyota, which is renowned for its hardcore SUV, the Fortuner and for its hybrid cars has also slashed prices from the least of Rs 10,500 to upto Rs 2.17 lakh on ex-showroom, Banglore prices. 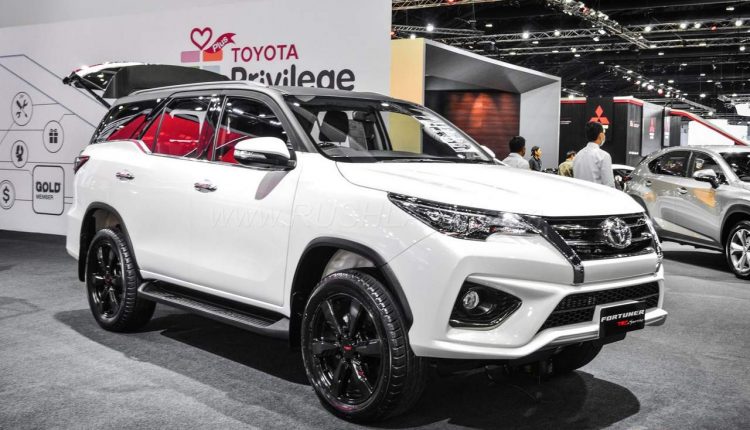 The hybrid cars of the Toyota has become costlier post GST

Post GST, the Ford India has chopped its cars prices by up to 4.5 percent. The major price fall has been seen in ex-showroom Mumbai prices of the models. 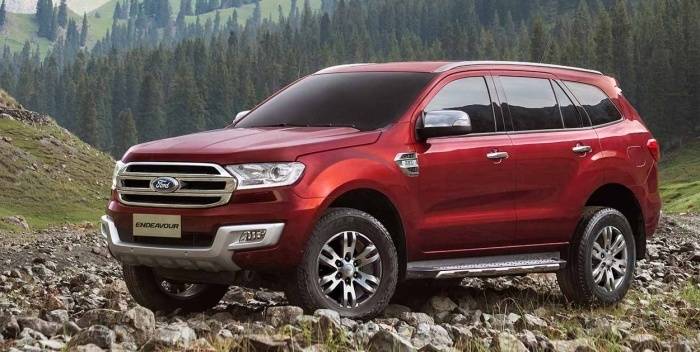 Tata Motors has dropped the prices of its passenger vehicles (cars and SUVs) ranging from Rs 33K to Rs 2.17 lakh. The company has implemented this cut in prices post GST.

As Tata Motors reported, the company has done this degression in prices of its cars and Suvs by upto 12 percent. 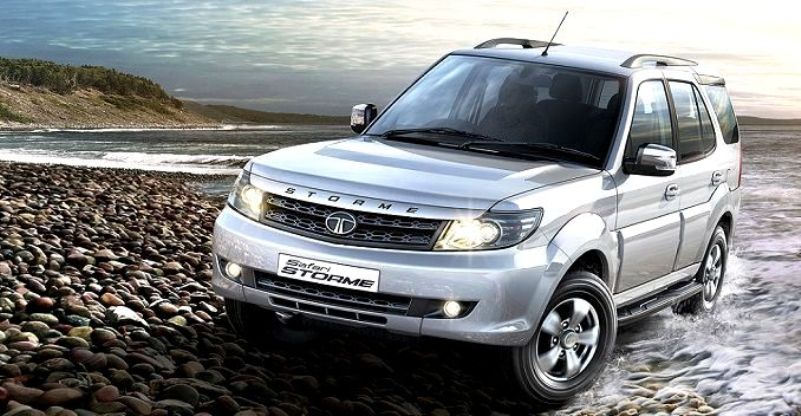 This deduction in prices is based on the variants of the vehicle. With the drop in tax rates under GST, the products from all manufacturers become cheaper.

-Renault has also slashed the prices of its cars by upto 7 percent. 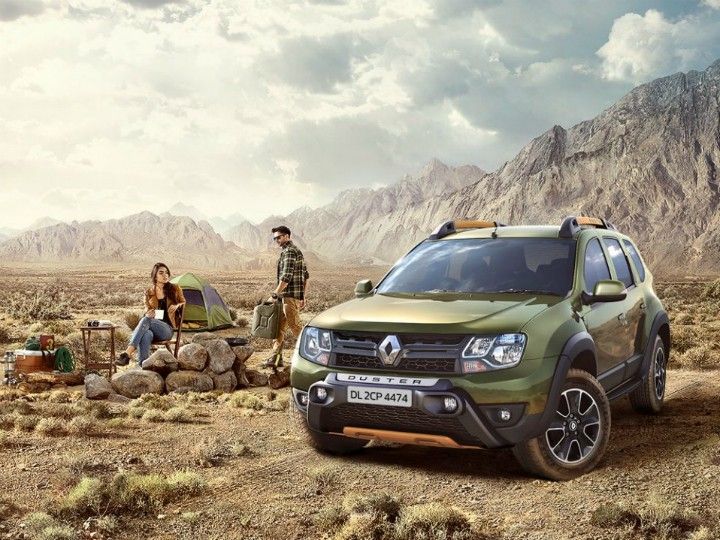