Two elegantly designed Tourers from the international brand Harley-Davidson- the SuperLow and the Fat Boy Special have been discontinued from the Indian territory. Harley-Davidson India affirmed about the halt and said that the newly designed SuperLow will replace the previous model at some point in 2016. The company took that decision on account of poor sales figures earned from these two less popular bikes. Though, they are showcased on the official website among 2015 portfolio, but will be abolished from the 2016 line-up. The Fat Boy and the SuperLow, both were Completely Knocked Down (CKD) units in the county just like the other Harley-Davidson models.

Gazing over the present scenario, the Street 750 is the most popular and demanding cruiser offered by the automaker with a price tag of Rs. 4.50 lakhs (ex-showroom, Mumbai). Miserably, the sales performance of Street 750 have also plunged considerably as compared to the previous year's sales. It has been difficult by the company to sustain the sales in the Rs. 7 to 10 lakh market and therefore, had left with no other option but to remove these less sales supportive products from the portfolio.

Talking about the 2016 SuperLow , the heart of this new variant will be comprised of an 883cc, V-twin, fuel-injected, air-cooled engine same as on the present version, which delivers a maximum torque of 70NM at 3750 RPM. The cruiser will be having a kerb weight of 247 kgs. 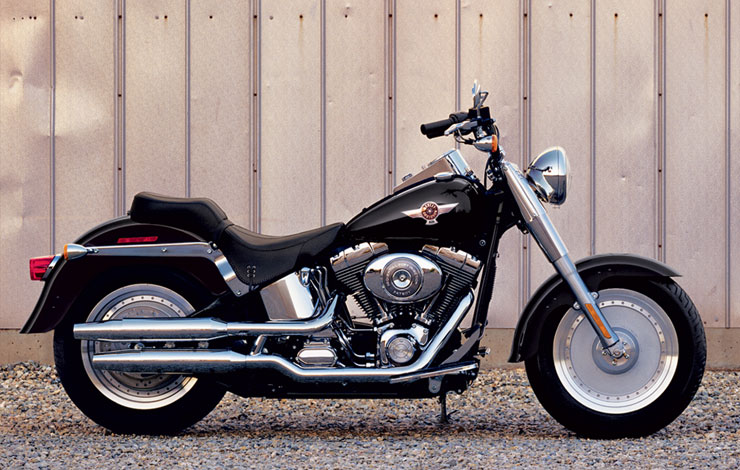 On the other hand, Harley-Davidson has also updated the Fat Boy cruiser globally with the 2016 Fat Boy Lo. The new machine will be having a reworked suspension and will sit lower than the outgoing variant. Also, it has been featured with improved custom detailings. Mechanically, the bike will be equipped with a 1690cc air-cooled, High Output Twin Cam 103B engine propelling 133NM of peak torque, mated to a six-speed transmission. Though, no surety is there that the automaker is making plans to bring any replacements to these two models soon in the market.