In June 2018, Harley Davidson announced the trail of used motorcycle sale platform at dealerships in the country. As rumoured, the American brand is all set to commence such facilities soon. It will benefit aficionados by turning their dreams of buying a Harley Davidson true at a cheaper/ more accessible price tag.

Before putting pre-owned Harley Davidson bikes on sale, they will go under a 99 point quality check. Altogether, the buyers will be benefited by becoming a member of the Harley Owners Group (HOG) which has a strength of over 10 lakh members across the globe. Harley Davidson Originals is authorized of taking care of every activity of the HOG.

Apart from the quality check, the used Harley Davidsons will avail the buyers through pre-sale inspection, cheaper price tag, full history check and 12-month official warranty along with roadside assistance for similar time duration. All the authorized Harley Davidson outlets will offer this facility of buying second hand Harley across the country. 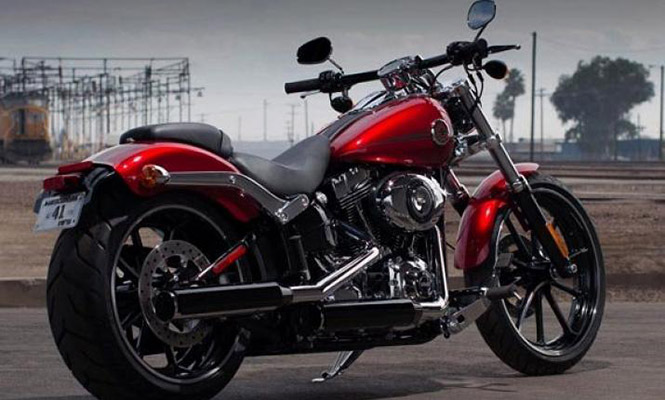 Alongside, the legendary cruiser bike maker is witnessing rapid growth in the apparel segment. Harley's dealership network which consists of 27 outlets across the country, offers a wide range of gear and apparel along with its 17 models on sale in Indian lineup. The Harley Davidson new bikes priced in the range of INR 5.25 – 50 lakhs.

The pre-owned vehicle program is ON in the country from a number of manufacturers. Albeit, it will play an important role in Harley perspective due to its bikes’ higher asking price. Aimed towards, the company has invested a huge amount, which will not only take care of this upcoming pre-owned bikes program but also be utilized in setting up the manufacturing facility in Bawai, Haryana. The used bikes’ retail price will start at INR 3 Lakhs.

Moreover, the Harley Davidson is aiming to expand its reach to a wider group of audience by introducing nimble motorcycles with smaller capacity engines, which will not cater the Indian customers but also be exported to China. And this could only be attained by cutting the manufacturing cost of the vehicle. So, the company is in search of a local manufacturing partner in order to have hands-on big market space. If the rumours are to be believed, India’s largest motorcycle maker, Hero MotoCorp could be HD’s local partner in coming future. However, none of them gives their official views on such an important topic.