Harley-Davidson has widened up its business all across the world, but it seems the Indian two-wheeler market has become the firm's favorite. The American cruiser motorcycle manufacturer has although launched quite interesting range of products for the Indian enthusiasts, but there is something different about the Harley-Davidson Street 750. The H-D Street 750 has made its official appearance in the Indian two-wheeler market last year. Being the most affordable Harley, the Street 750 is ruling millions of crazy and young hearts of the country. However, the undeniable beauty is also one of the major reasons behind the success history of the motorcycle. 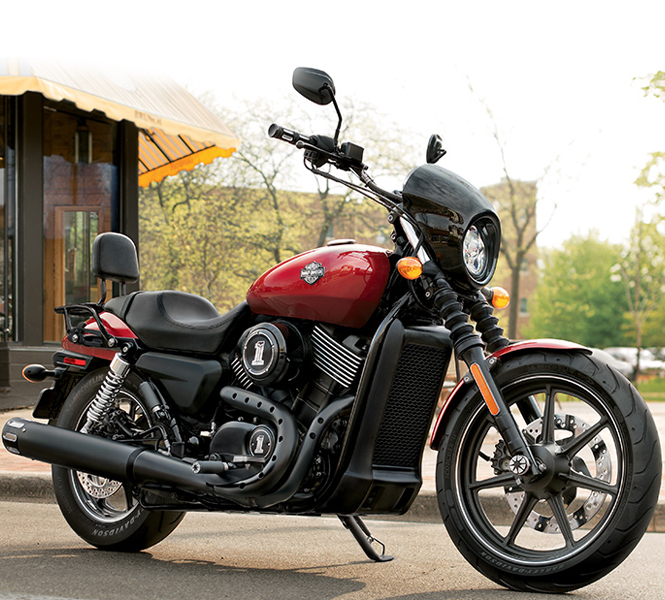 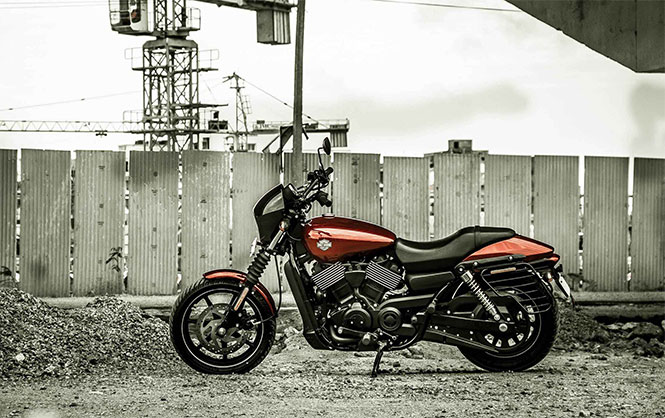 The Harley-Davidson Street 750 is richly endowed with high-end technical features. The glorifying beauty and styling acquired by the cruiser motorcycle can be easily observed. The firm has also designated it in the Dark Custom section incorporating the Iron 883, Forty-Eight, Fat Bob and Street Bob. The manufacturer is offering three paint scheme options for the H-D Street 750, i.e. Fire Red, Black Denim and Vivid Black. The incredible machine is available in the Indian market carrying an affordable price tag of Rs 4.32 Lacs (Ex-Showroom).

Mechanically, the Harley-Davidson Street 750 gets its power from the patrimony Revolution X V-Twin, liquid-cooled motor carrying an engine displacement of 749cc. It is equipped with 2-piston floating front and rear disc brakes. Another major reason behind this success is that the Street 750 is produced in Haryana manufacturing facility.