After good sales in December 2018, it has been observed that the demand for entry-level hatchback went decline in January 2019.  Even after the decline in sales figures of an entry-level hatchback, the Maruti Suzuki Alto remains in the top- position and still the highest- selling model of January 2019.  However, the Hyundai is yet to reveal its sales figures/report of its Eon model. The hatchback Renault Kwid and Datsun redi-GO have secured the second and third position in demand of January 2019. 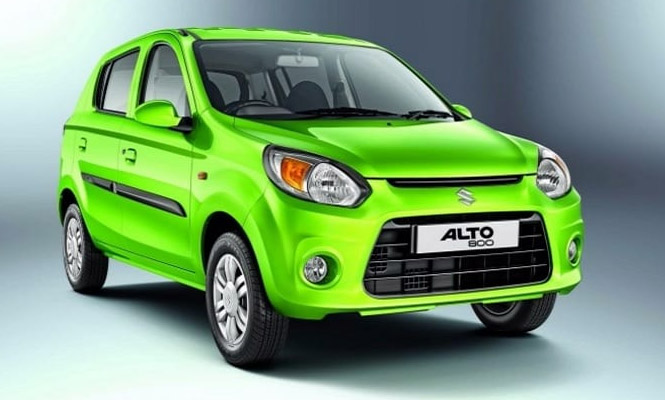 Maruti Suzuki sold 23,360  units of Alto in January 2019 which 1761 units less than December 2018.  However, the company had sold only 25,121 units in December 2018. The sales report of January 2019  is demonstrating that a -7.01 percent month-on-month growth. Maruti, the largest selling car manufacturer has captured more than 80 percent market share in terms of selling the Alto model. It looks like Maruti Suzuki will remain in the top position during this year as well. 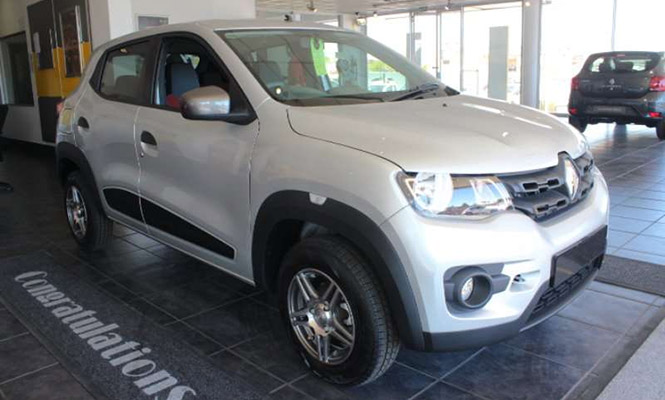 Renault is in second place with respect to sell Kwid models during January 2019. The sale report is showing that there is a decline in demand for cars with a  -19.2 percent month-on-month growth during this month. The Renault sold only 4,712 units of Kwid in January 2019  over 5,832 in December 2018. 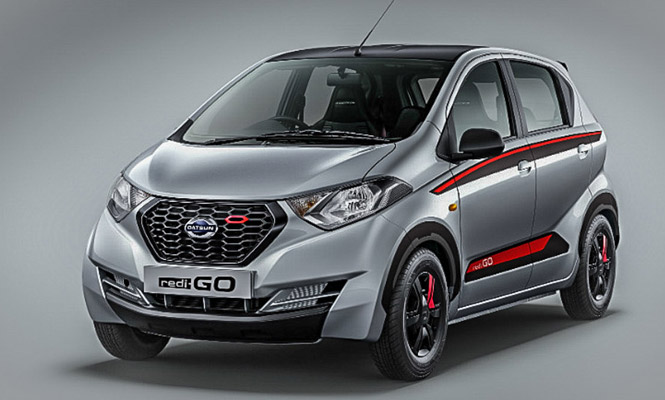 The Datsun redi-GO saw the biggest decline in the demand of car models with a -20.19 percent month-on-month growth. In the month of January 2019, Datsun automobile maker sold 889 units of Redi-GO. It is the third and last competitor in the entry-level hatchback segment currently. By default, Datsun is in third place in demand of cars.