Hero Impulse VS New Hero Xpulse - Check Out the Differences

Hero Impulse was introduced by the world’s largest 2-wheeler manufacturer (by volumes) in India in October 2011. But the sales post initial demand was not favourable that made the bike maker stop the production of the motorcycle. Later on, with the introduction of the more stringent BS4 emission norms, Hero officially eliminated the motorcycle from its website.
Meanwhile, the rumours around the corners that in coming future the company will serve new or updated product in the adventure segment as this category has much room to expand in Indian biking industry.

Time has come and Hero MotoCorp has launched the improved and advanced version of the Impulse under the Xpulse moniker with the much powerful 200cc engine. The company unveiled this adventure motorcycle at the Auto Expo 2018. Meant for young generation and thrill-seeking riders, the Xpulse is India’s first 200cc dual-purpose motorcycle. 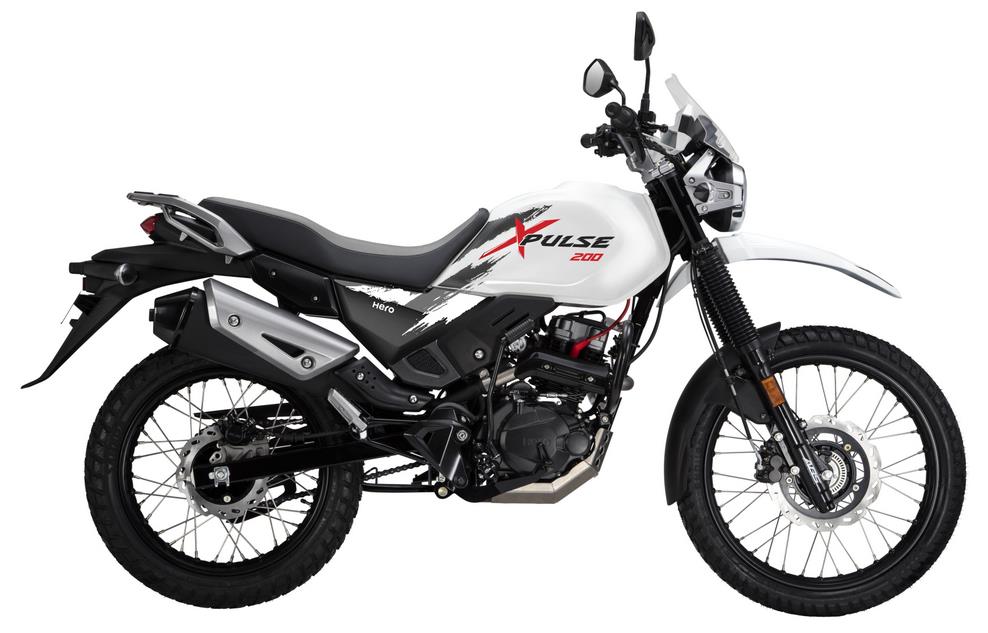 Styling: Apparently, there is not much difference between both the Impulse and the Xpulse adventure tourer. The later one was much aggressive in terms of looks as it was furnished with a high placed sharp beak shaped front fender, comfortable stepped single seat, upswept exhaust, and spoked wheels. However, the used components on the new Xpulse 200 is almost similar but not that intense comparatively.

New Features: The additional and new features which are being provided with this typical adventure tourer Xpulse includes single seat meant for lower ride height, slightly front placed foot pegs and knuckle guards to protect levers in case of a fall. All the mentioned components complete the needy essence for an adventure tourer. Moreover, the bike front now has a full LED headlamp that was not a part of the earlier Impulse. In addition to that, there is a windscreen to avoid the windblast, fully digital instrument console instead of a semi-digital unit of an outdated model. The turn-by-turn indicator system is all new in the Hero Xpulse and its first-in segment. Moreover, to protect engine on uneven terrain, there is a skid plate and a rear luggage rack for carrying your goods.

Powertrain: At the powering front, the new Xpulse is loaded with a powerful 200cc, oil-cooled engine. Mated to a five-speed gearbox, the mill produces the maximum power of 18.1bhp and 17.2Nm of torque.

On the other hand, the discontinued Impulse was powered by a 149.2cc engine that was an air-cooled unit. The churned out power and torque figures via the motor in association with 5-speed gearbox, were 13 BHP @ 7500 RPM and 13.4 NM @ 5000 RPM. 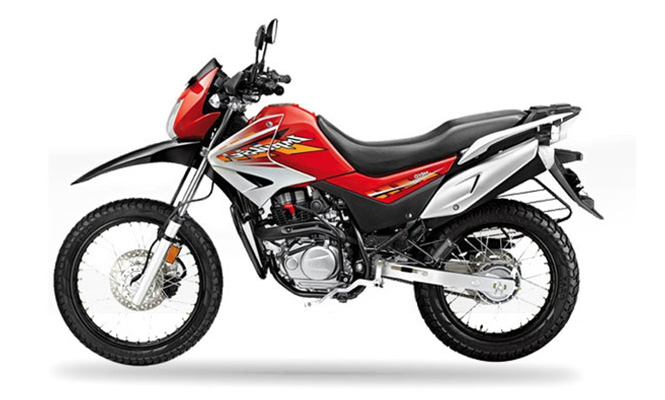 Suspension: The new Xpulse 200 suspension setup comprises telescopic front forks with a travel distance of 190mm along with ten-step adjustable gas-charged rear mono-shock that can cover a distance of 170mm.

The Xpulse predecessor on the other side was suspended on the front placed telescopic hydraulic shock absorbers and rear mono shock with Nitrox and swing arm.

Safety: the rider and its companion’s life-saving responsibility on this new adventure tourer is taken care by disc brakes at both ends which are equipped with 21-inch front and 18-inch rear spoke wheels. Moreover, the showcased model was also fabricated with advanced ABS ring on the front disc. Speculations are company could offer it as an optional extra.

The eliminated Impulse was in the care of dia 240mm front disc and rear drum brake.

Overall, the new Xpulse 200 is an enhanced version of the last one that is upmarket in almost every aspect mentioned here. The bike is likely to launch soon in India at an expected price sticker of INR 1.12 lakh.

Hero MotoCorp Armed its Commuter Bikes with the Safety of SBS
Views: 2081