Hero HF Deluxe which is one of the most selling commuters in the country has been updated with Integrated Braking System(IBS) for the calendar year 2019. Its working is all similar to the Combi Braking System but the brand decided to call it IBS System. Before meeting the upcoming safety norms deadlines, all the bikes available in the market will be updated with the advanced safety feature as standard depending upon the engine displacement. The two-wheelers with 125cc or above displacement with ABS System while the models fall under mentioned engine capacity with CBS or IBS System. 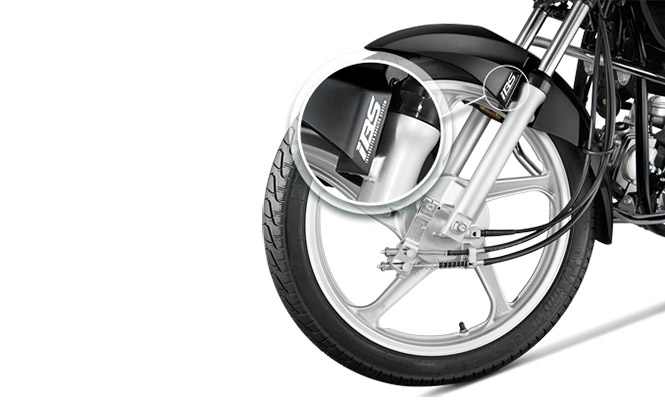 Other than the IBS, the 2019 HF Deluxe also received a larger 130mm rear drum brake meant for improved stopping responsibilities. Further, no alterations are observed in the bike. The 2019 version is continued to be offered in colour options like Candy Blazing Red, Heavy Grey with Black, Black with Purple, Black with Red and Heavy Grey with Green. Underneath the fuel tank, the motorcycle is packed with a 97.2cc, single-cylinder, air-cooled, 4-stroke engine as its heart. It pumps out 8.24hp and 8.05Nm of power output and returns the fuel efficiency of 88.24 km/l.

300cc Hero Bikes Under Development: Hero XF3R Could be First to Launch
Views: 3613