The all new Hero Splendor iSmart 110 which was earlier launched in National Capital Delhi at a price tag of INR 53,300 in July is now also available in Mumbai. The Hero Splendor iSmart 110 is totally output of Hero's in-house team and has to offer some exciting features which everyone will surely drool upon like it's new in the class I3s (Integrated Start Stop System) which is majorly set for automatically switching off the engine when not in use for more than five seconds in a row being neutral.

The bike has been designed and developed at the company's CIT Centre located in Jaipur,Rajasthan. Earlier this month the launch in Delhi was a huge success and people all over the nation are responding in a positive manner. The bike also comes with some extra safety feature such as Automatic Headlamps ON (AHO) which has garnered a lot of appreciation. 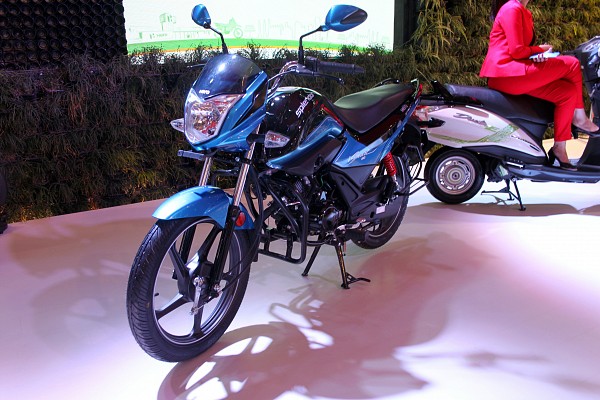 For the information, Hero Splendor iSmart 110 is an Indian commuter with 110cc of displacement with a single cylinder, air cooled motor which is able to deliver 9.19PS of power and torque of 9Nm. It will go head to head with other Indian bikes in the segment like TVS Victor and Yamaha Saluto. 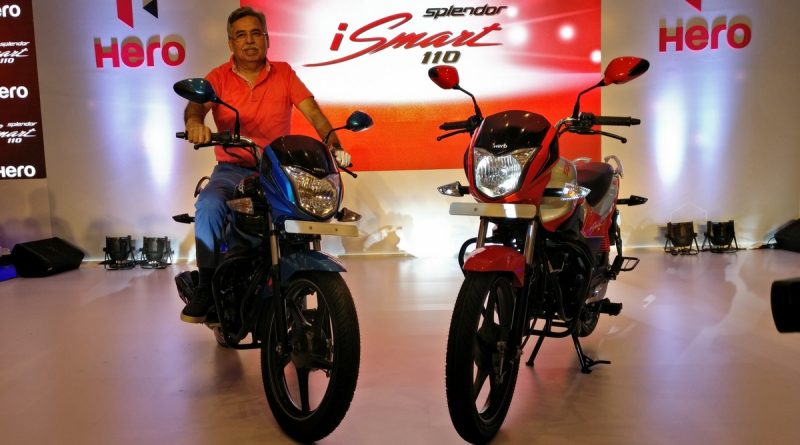 Another feature to have a look is a Torque on Demand concept which is quite new in the interface as it explains that the valve size got bigger with the change in cylinder head design. The purpose is to improve the city riding of the commuter with relatively less amount of RPM. The engine is said to be BS-IV Compliant which is proud to be the first in its segment.

Hero MotoCorp Armed its Commuter Bikes with the Safety of SBS
Views: 2139