The Indian arm of Honda two-wheelers registered a record sales of over 1 crore unit in the western region of the country containing states like Gujarat, Goa and Maharashtra. The automaker managed to attain this milestone in 17 years of duration since its introduction in the Indian biking industry in 2001. As per a stats revealed by the company, the first 50 lakhs units lot took 14 years to run out from dealerships while the next lot took only 3 years to find homes in the region.

As the company claims, every second two-wheeler buyer in the western region is opting for Honda two-wheelers especially the Honda scooters.

Delighted accomplishing such milestone, Mr. Yadvinder Singh Guleria, Senior Vice President, Sales and Marketing said, "Honda family takes pride in welcoming 1 crore valued customers in West and thanks them for trusting Honda for their daily ride. We remain committed to delight our customers through our products & services and wish them the joy of riding a Honda". 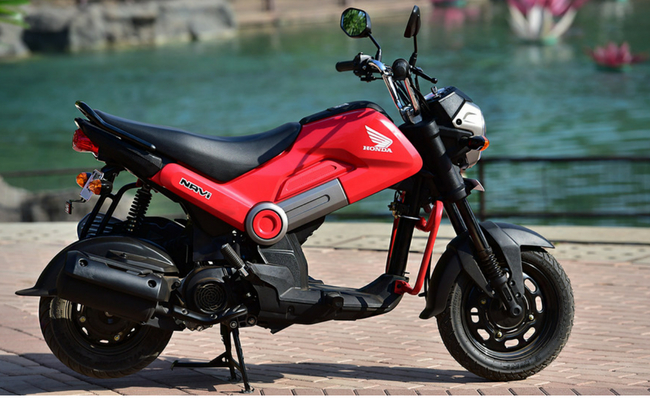 If goes with the company words, it enjoys a huge market share of 47 per cent in the western region. Whereas, the 45 per cent people in Gujarat, Goa and Maharashtra posses scooters as compared to an average of 32 per cent in pan-India. For serving that growing market share, Honda has already commenced operation of its fourth manufacturing unit in Vithalpur, Gujarat in 2016. The facility is known for rolling out scooters in largest amount worldwide.

The Honda Activa is the largest selling scooter in India, but time to time, it manages to take the top position in the most selling two-wheelers list in India. The Activa’s variants like the Activa 125, the Activa-i along with Honda Navi has got upgraded with the 2018 model year updates last month. Altogether, the bike maker celebrated Honda Navi’s success of attaining one lakh sales milestone last week.

Honda Activa And All Other Models To Come With Fuel Injection Technology
Views: 1451