Honda Accord To Be Relaunched in India

Honda's luxury sedan car Accord, which had the moderate sales number before being stopped completely in the year 2013 may come back to Indian market in the late 2015. The car was a decent buy under the mid-luxury segment, but the recession, falling rupee and other cars offered by the companies halt its sales before Honda completely took off the car from the market. 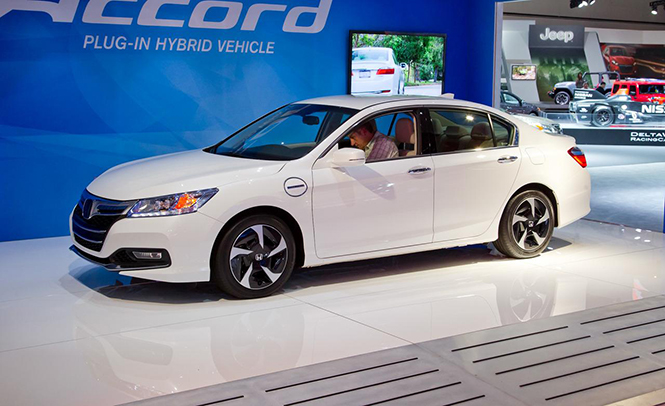 Now, as the market is again soaring high in the car sales and people are again showing interest in buying the luxury cars, the company is planning to re-introduce this car with some modifications late in 2015. The new Honda Accord will be a smaller version of its predecessor, but it won't affect its inside spacious cabin and the elegant signature interiors. The car will introduce the electric power steering and stiff chassis as the primary change. The new Accord will get its power from the 2.4 Litre petrol engine which will produce the same 177 bhp power as its predecessor. There are also the farthest plans of introducing the 1.6 Litre diesel engine on it which will also offer power to the Honda CR-V 2015 model. 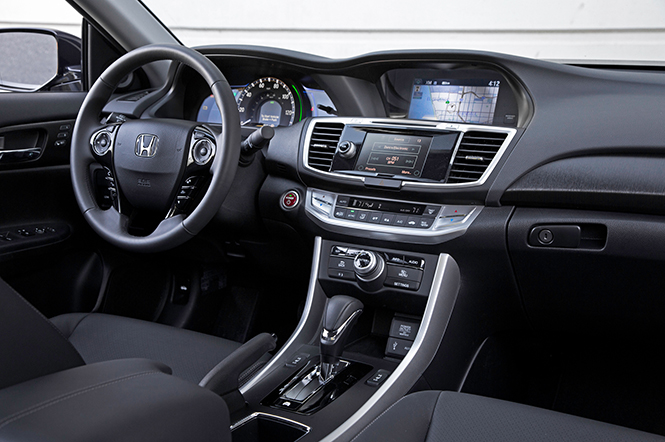 The designs and the exteriors of the new Honda Accord will be very similar to its current cousins and as the car will be built in India only, it will be a good buy for those who are looking for something less expensive than the Audis and BMWs with almost same luxury, power, performance, style and comfort.

Tags:Honda Accord, Honda India, Accord 2014
Previous Story Next Story

2018 Honda Accord Likely to Unveil Officially This Year
Views: 1700