Activa is a flagship model of the Honda stable, which has become the first choice of the buyers in the scooter segment. The reason behind the success is its performance, design, mileage and price which have played very well to bring it on the height of the success. Honda Motorcycle and Scooter India has clocked the one million sales mark of Activa in just five months of this fiscal year (FY'15-16). The company has sold 10,01, 350 units of Activa by a big margin in just five months of the current fiscal year. During the occasion of the Ganesh Chaturthi and Vishwakarma Jayanti, the Honda India has sold 56,000 units of the scooter and motorcycle in the country, whereas the August month has played the main role to clock the one million record such as the company has sold 2,17,000 units of Activa in August 2015.

The festival season is on the head, the Honda is hoping the big margin of sales of the scooter and motorcycle segment. The firm is also trying to grab the maximum attention of the crowd by offering the some attractive festival special scheme on their best selling motorcycle, named as Honda CB Shine. 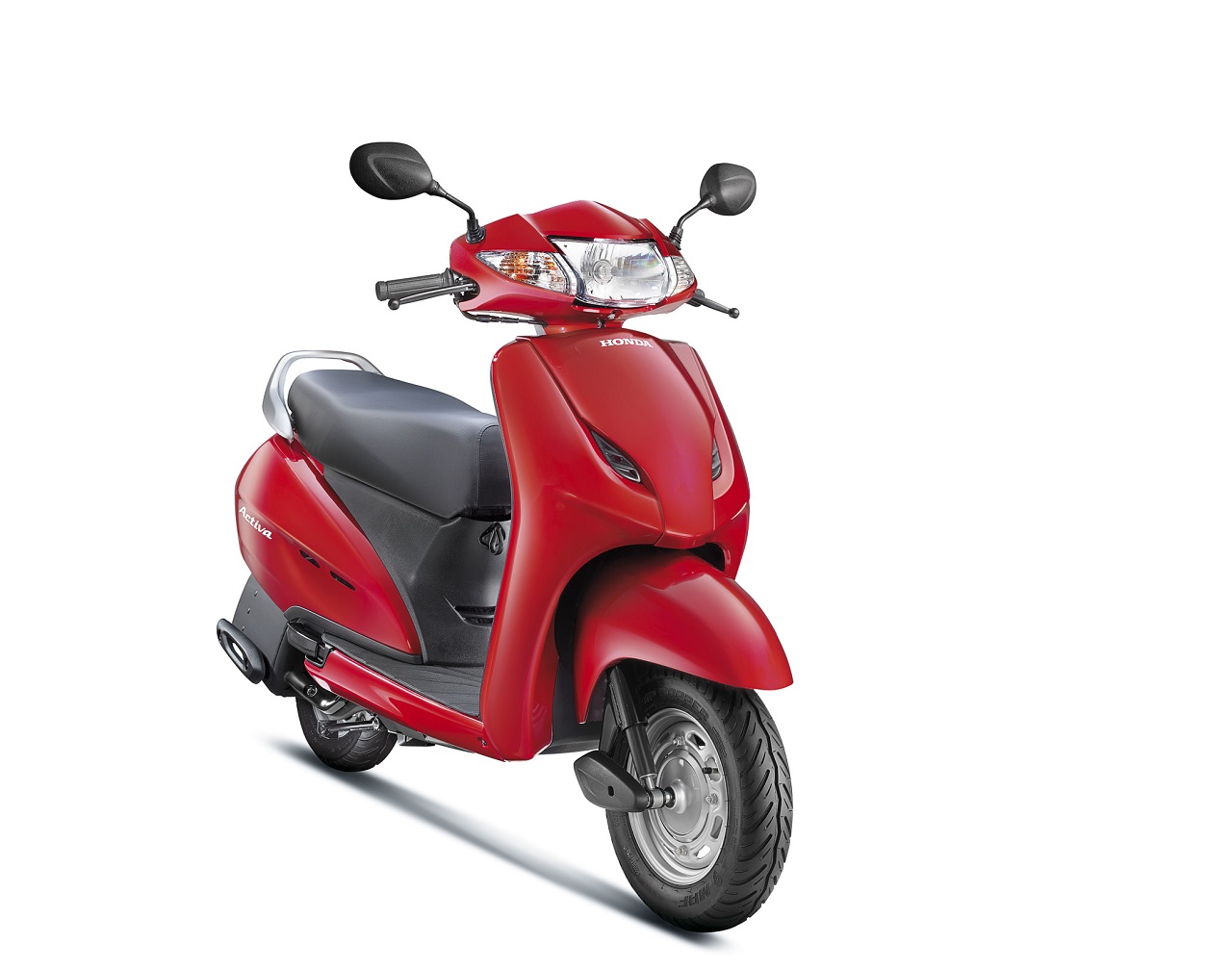 senior vice president for sales and marketing Yadvinder Singh Guleria said, "The over 1 million sale-mark makes Activa the largest selling two-wheeler in the country. April through August, we've sold 1,001,350 Activas, registering a growth of 20 per cent over the previous year. Not just that the Activa volume has grown 20 times that of the two-wheeler industry,"

Speaking on the milestone, Keita Muramatsu, president and chief executive, Honda Motorcycle & Scooter India said, "we are excited to have started the festive season on a high note, with Activa creating a hat-trick as the No. 1 selling two-wheeler for three consecutive months. From reactivating the scooter segment here in 2001, our iconic Activa has slowly started market penetration."

Honda Activa And All Other Models To Come With Fuel Injection Technology
Views: 1100