Honda has just given a facelift treatment to its smallest offering in the country, launching the Brio Facelift with a starting price of INR 4.69 Lakh, Ex-Showroom, Delhi. This is the first major update that Brio hatchback received since its launch in September 2011. The updates to the facelift version of the small hatch are quite similar to that of facelift versions of brand’s compact sedan, Amaze and the MPV, Mobilio received back in March this year. The new updates are limited to inside-out of the car, as mechanically it remains unchanged. 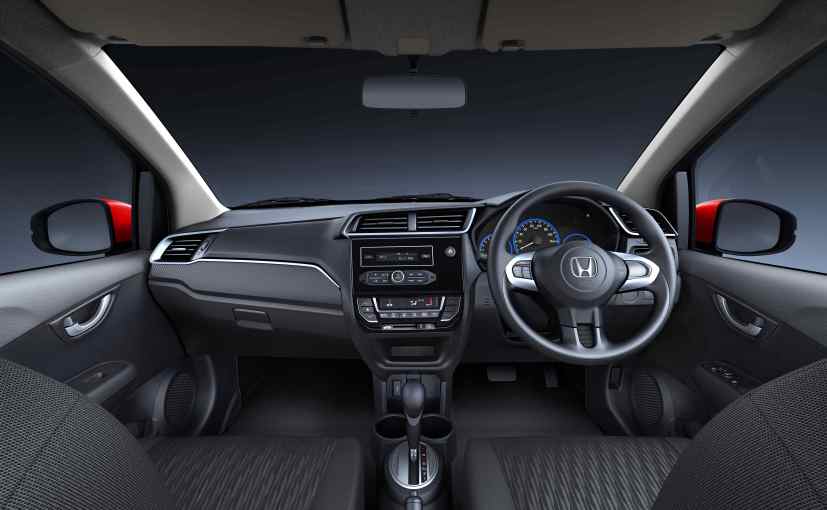 As the Brio shares the platform with Amaze and Mobilio, the updates to the facelift version of the hatch are not much distinguished from them. Featuring the larger and more aggressive front fascia just like the Amaze has, the new Brio gets a wide new High-Gloss Black and chrome finished front grille, and a redesigned bumper that gets larger air dams with honeycomb mesh grille. Whereas the side and the most of the rear profile of the car remain identical to the regular model. A few noteworthy tweaks at the rear include triangular tail lamps and the spoiler with brake light.

Inside the cabin, the car gets new looks which are similar to that of Amaze facelift. Now the Brio gets a premium toned instrument panel with carbon finish and silver accents, while the AC vents have also been redesigned for enhancing the look. You also get a new triple analogue sporty metre with white Illumination that adds to the Brio's sporty quotient. However, the instrument cluster is distinct from the Amaze, which is equipped with a larger multi-information display (MID) to cater the information. 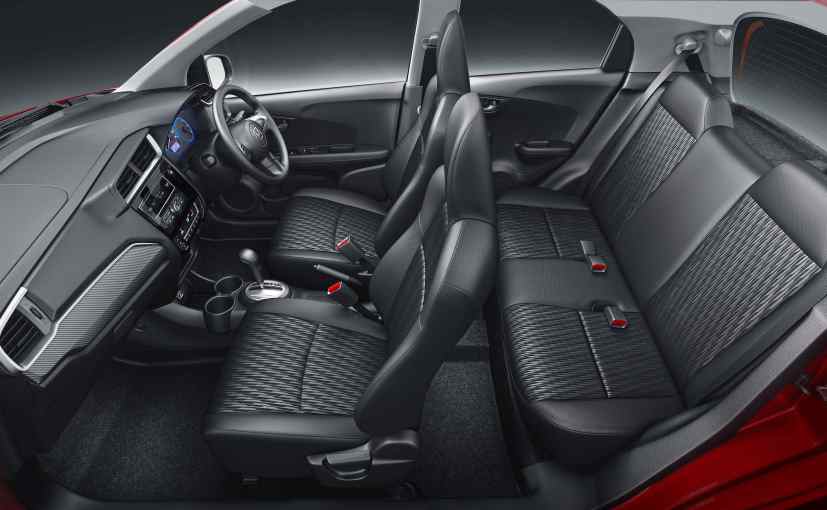 Some of the other noteworthy features include a new 2-DIN audio system with Bluetooth connectivity and automatic climate control with digital display and maximum cooling function.
On the safety side, the Brio Facelift features Advanced Compatibility Engineering (ACE) body, dual SRS airbags, Anti-Lock Braking System (ABS), Electronic Brakeforce Distribution (EBD) and seat belt pre-tensioner. Moreover, the front of the car comes with Pedestrian Injury Mitigation Technology which is designed to distribute the impact energy. 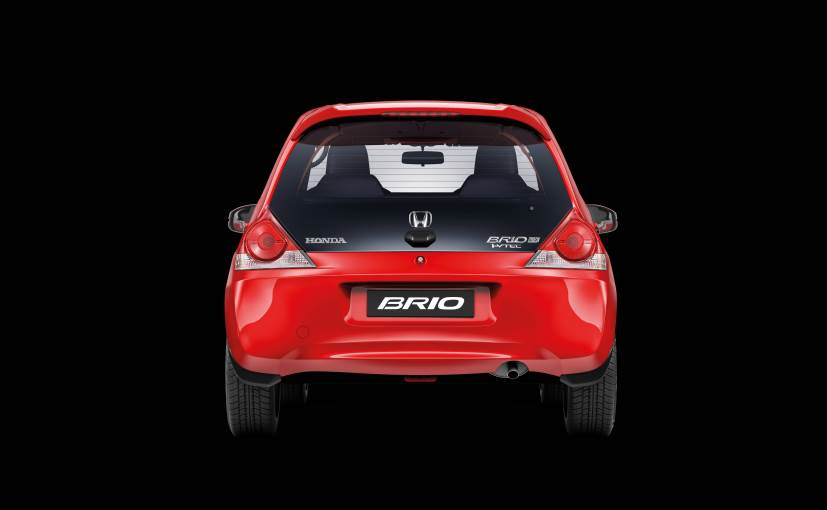 No changes under the hood, powered by the same 1.2-litre i-VTEC four cylinder petrol motor that is good for generating 88 PS of power and 109 Nm of torque. The engine is mated to the same 5-speed manual and 5-speed automatic transmission.
Get latest and updated information about automobiles on our Google Plus Community Speed Gears.

Second-Gen Honda Brio Is Likely To Reveal In August
Views: 1549

Honda Brio Facelift Likely to be Launched in India on October 4
Views: 1570