Honda Cars To Get Dual Airbags as Standard By Mid 2017

Honda has always been keen towards assuring maximum vehicle safety. So, looking to this Honda Cars India Ltd. have announced to offer dual airbags as standard on all of their cars. The Honda Cars to be sold in India after May 2017 will be available with this safety equipment. 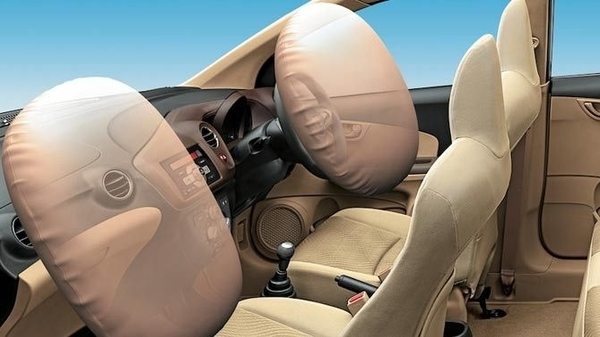 Soon after the launch of the new Honda Amaze facelift, the automaker made it mandatory to introduce compulsory dual airbags in all its cars. Additionally, in recent times they have added new features in their major vehicles such as ABS, EBD, HID headlamps, multi-view camera, etc. they will also focus on building stronger chassis compiled of ACE body structure so as to avoid severe injuries to the occupants during any crash. The company has also planned to study the crash situations and work on them in a right way.

Apart from Honda, It was Ford India Which introduced standard dual bags for the first time and thereby followed by Toyota and volkswagen. Moreover, Maruti Suzuki has also started offering optional safety features in India. However, It has come into notice that the Govt. will be making the collision/crash tests compulsory by 2017.