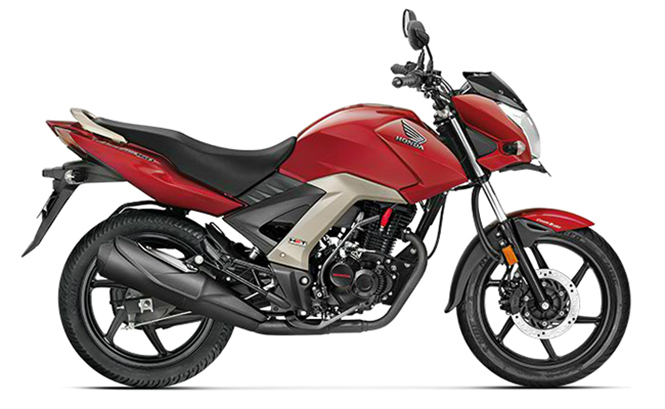 The CB Unicorn 160 is in competing with the rivals, Suzuki Gixxer, Pulsar AS150, Apache 160 and Yamaha FZ. Furthermore, Honda Motorcycle & Scooter India has a wide range of premium motorcycles in its commuter portfolio that comprises of Cb Trigger, CBF Stunner, CB Shine, newly launched Honda Livo, etc., whereas some products are on their way of launching that will make its appearance in the upcoming months. 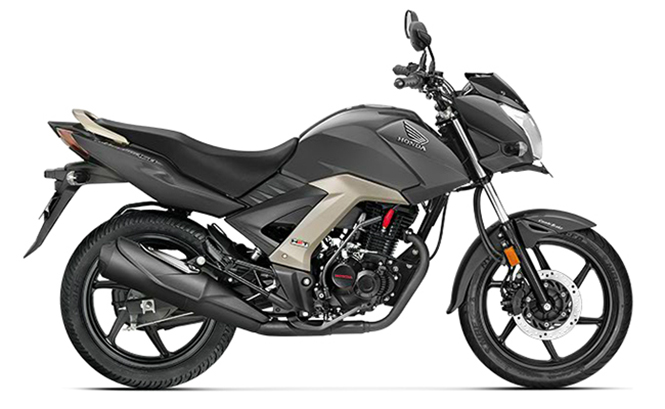