The Indonesian arm of Honda is going to unveil a new product on this 25th named as the Honda CBR250RR, which is the upgraded version of the CBR250R and a fully faired motorcycle. By releasing the tourer’s teaser video last week, the automaker has safeguarded us to assume that the bike, which is coming two days later is indeed the much anticipated quarter-litre sports beast. 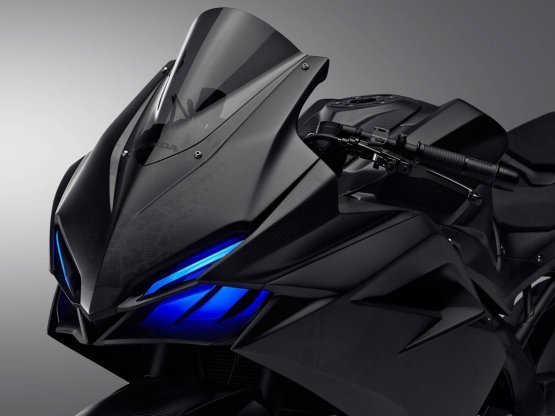 Without a doubt, the CBR250RR is an epitome of an aggressive design that can steal the spotlight instantly. At the bygone Tokyo Motor Show, the said motorbike was previewed by the lightweight Super Sports concept and got a huge round of applause from the audience. Here’s the teaser video of the 2017 Honda CBR250RR:

Technology-wise, the motorcycle could attain LED headlamps and a fully digital instrument panel, if we consider the leaked patent images. Besides, the ride-by-wire technology is reported to be boasted into the bike as well. Moreover, the dual-channel ABS, USD front fork, rear monoshock, adjustable clip-on handlebar, and husky tyres are some of the other notable features perceived so far.

Interested: Honda about to Introduce New Updates on 2017 CBR1000RR Fireblade

In terms of power, again we can’t say much as the final details are behind the curtains. Nevertheless, the engine would be probably a twin-cylinder, liquid-cooled 250cc unit that is anticipated to burst out a power of 40PS via the help of a six-speed gearbox transmitting the power at the rear end. 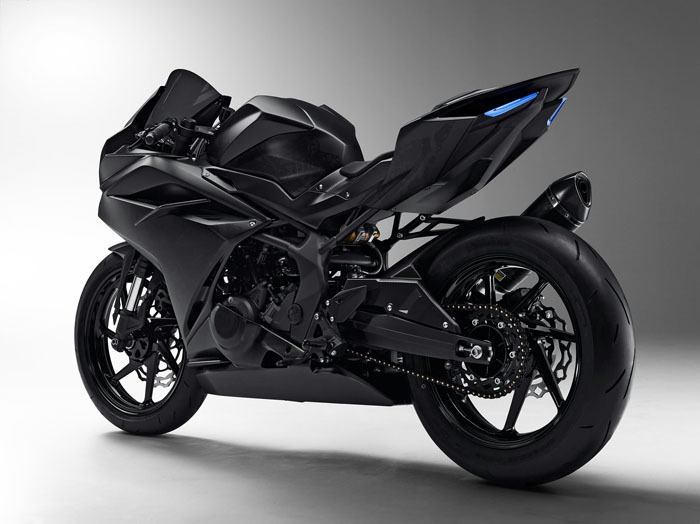 The forthcoming Honda CBR250RR will have a tough competition with Yamaha R3, Kawasaki Ninja 300, KTM RC390, and a lot more. The Japanese Hercules is still tight-lipped about the India launch of the bike.