The Japanese giant-Honda has surfaced again a new teaser video of its most talked City Adventure Scooter. We are hearing about this weird looking adventure scooter since its premiere at the 2015 EICMA Show in Milan. But the scooter has become a heated subject on the internet since a couple of months as the automaker has released back to back teaser videos and images. 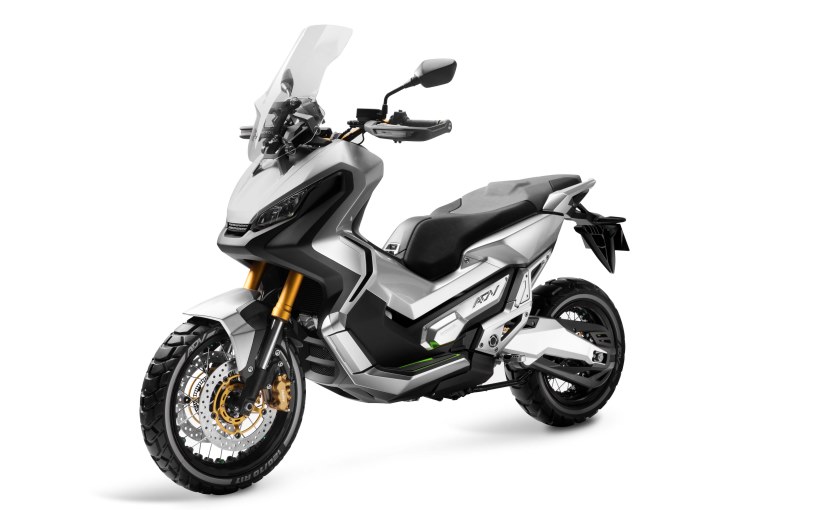 Once again, an another teaser video of the ADV scooter has emerged on the Honda’s European YouTube channel. In the video, a rider is riding the production ready version of the scooter through the off roads terrains to the city roads and in the end of the ride stops at a port. Where the scooter is being loaded into a shipping container. Possibly, it is indicating the expected launch of the City Adv at the coming 2016 EICMA in Italy.

Optically, the production version is not stray too far in appearance from the concept. Packed with the all necessary components for dual purpose riding, the scooter comprises of long traveling front suspension, spoked wheels, and dual sport tyres. 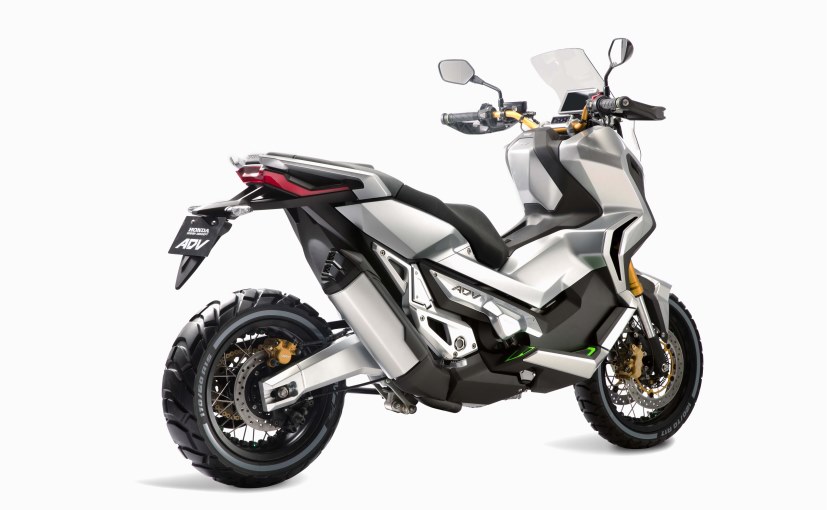 On an additional note, the full-fledged model is decorated with the dual LED headlights with DRLs, LED tail lamp, digital instrument console, rider assist system and other safety features. Mechanically, the City Adventure Scooter is likely to get the propelling power from a 750cc parallel twin integra engine which is expected to produce 55hp of power. The fitted larger fuel tank ensured the tension free long run on an adventure trip.