Earlier, Honda has made an announcement to introduce four new vehicles in India. Out of which one motorcycle and two scooters have already been launched in the country comprising the Africa Twin, and the Cliq and the Grazia. The remaining one is likely to showcase at the impending Auto Expo 2018.

One thing that came into existence is the information the last yet remaining model is not a big bike and can be one of the listed models here.

In the 125cc segment, Honda is doing pretty well with its offerings such as Honda CB Shine and CB Shine SP which consistently bringing business for the company. Though, like Honda’s 110cc and 150cc segment, the brand did not have the number of products. Maybe it is the right time for the company to focus on this genre.

The CB Twister has been a choice of many in the 110cc segment and by considering its fan following, there is a possibility that brand could introduce it with a large 125cc motor and improved styling in order to differentiate it with the 110cc variant. 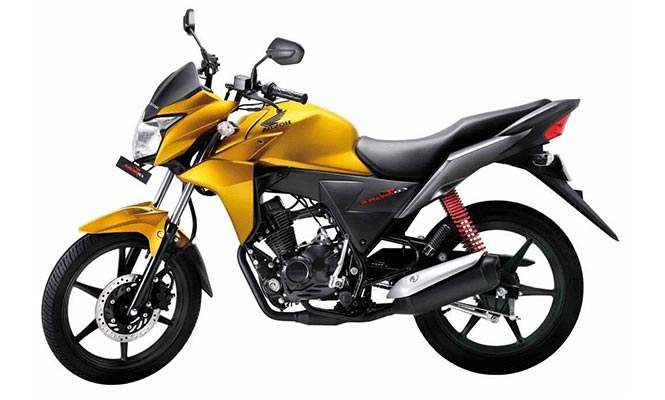 At the powering front, we can consider the CB Twister will be powered by the same motor performing propelling duties on the CB Shine and Shine SP. Though, the chances are the brand could make some adjustment in order to tweak power and torque figures.

Discontinued post the implementation of BS IV Norms, the Honda CBR150R could make comeback at this upcoming 2018 Auto Expo. if launched, it could pose fierce competition against the market leader in the segment, the Yamaha R15 that is ready to hit the Indian ground anytime soon this year in its version 3.0.

If considered the appearance of the CBR model launched in Indonesia, it will definitely give a tough competition to the Yamaha R15. At the front fascia, the international model features split LED headlamp along with sleek fairing in association with the fuel tank. In terms of styling, the new CBR150R is more aggressive and aerodynamic than the earlier model. Other than this, the split seats are revised and the tail section has been lifted as similar to the R15. 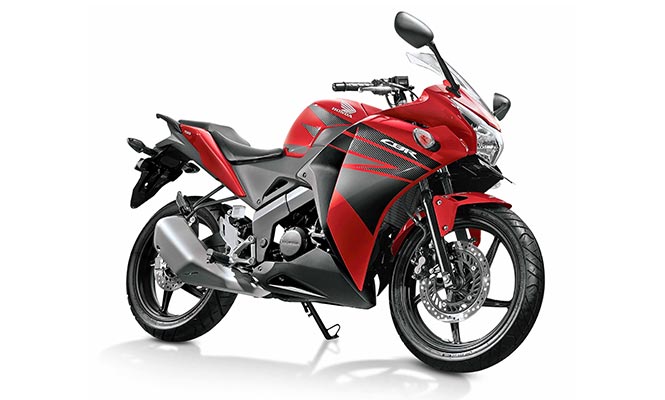 Moreover, the new CBR150R is adorned with the fitments such as LED taillamp and turn indicators, an all-new digital instrument cluster and new switchgear along with engine kill switch finally. Other than this, the bike is also now equipped with new alloy wheels and a long exhaust unit.

A 149.16cc, single-cylinder, liquid-cooled, DOHC engine with fuel injection powers the international-spec Honda CBR150R with the 17.1PS maximum power at 9,000rpm and 13.7Nm torque at 7,000rpm. All the generated power is transferred to the rear wheel via a mated 6-speed gearbox.

The telescopic front forks and rear monoshock are retained as similar to the last model. If launched, it will be priced slight costlier than the discontinued version that was on sale at INR 1.3 lakh.

Honda Rebel 300, a cruiser bike from Honda, is also probable to be showcased at the Auto Expo. Well, the automaker never revealed a single word about this motorcycle. Though, the recent patent reports for the Honda Rebel in the country is making us take this model into consideration.

Stands on fatty front and rear tyres, the Honda Rebel is a proper cruiser with a low slung seat. The bike wears dual tone livery with the blacked out chassis, frame and wheels components. The instrument cluster on the bike is a digital unit that conveys the information of speed fuel, odometer, two trip metres and time. In terms of design, the bike offers much room for customization as per your choice. 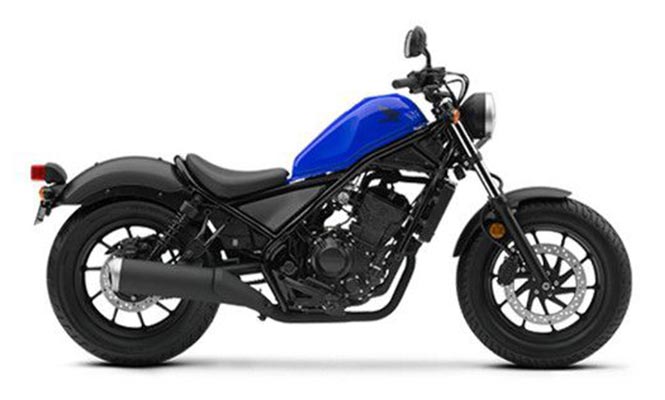 Based on a compact trellis frame, the bike gets the propelling power from the 286cc, liquid-cooled, single-cylinder, fuel-injected motor that is in association with a 6-speed gearbox. The motor is capable of generating the peak power of 27.3PS along with 27Nm torque. Braking on the Rebel 300 will be managed by Nissin supplied disc brakes at both the front and rear wheel.

Other than this, a 500cc variant of the Rebel is also available in the Honda’s lineup. If it makes to India, it will go in competition with the Royal Enfield 500cc range of motorcycles, while the Rebel 300 will fight with the RE’s 350cc lineup and the UM Commando. Here, it is likely to be priced around INR 2.3-2.5 lakh.

Other Products on Display:

Other products which could be displayed at the imminent Auto Expo, may include the more advanced version of the Honda Africa Twin that is renowned as the Africa Twin Adventure. Though, there is no confirmation that it will make to India or not. Maybe we can see it later in time as an additional variant or the replacement for the base Africa Twin model. 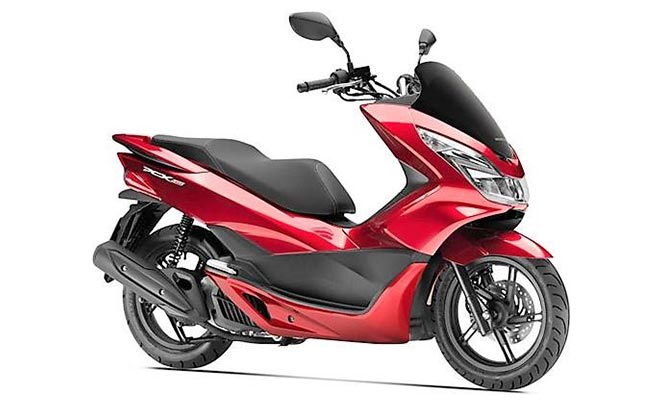 The Honda PCX150 is also in the expected product list to put on display at the Expo. in the global market, the scooter is also available in the electric version. Though, there are fewer chances of this electric version we can expect the arrival of PCX150 in coming future.