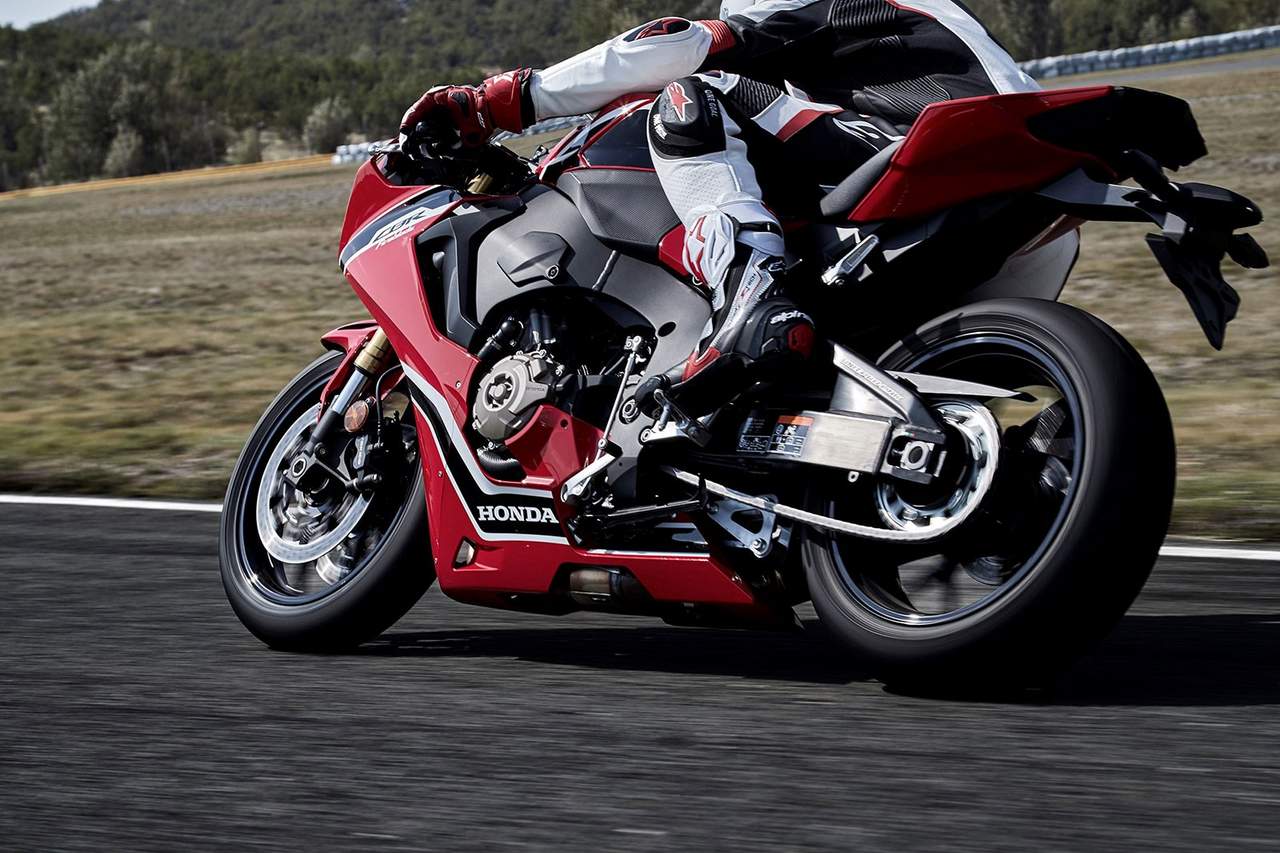 Moreover, Honda has updated 90% of the motorcycle's components so as to bring the weight down by 16 kg. It now weighs 195 kg and the power-to-weight ratio has been improved by 14%. The CBR 1000RR has a full-color TFT liquid crystal console, inspired by the RC213V-S street legal version of Honda’s MotoGP machine. 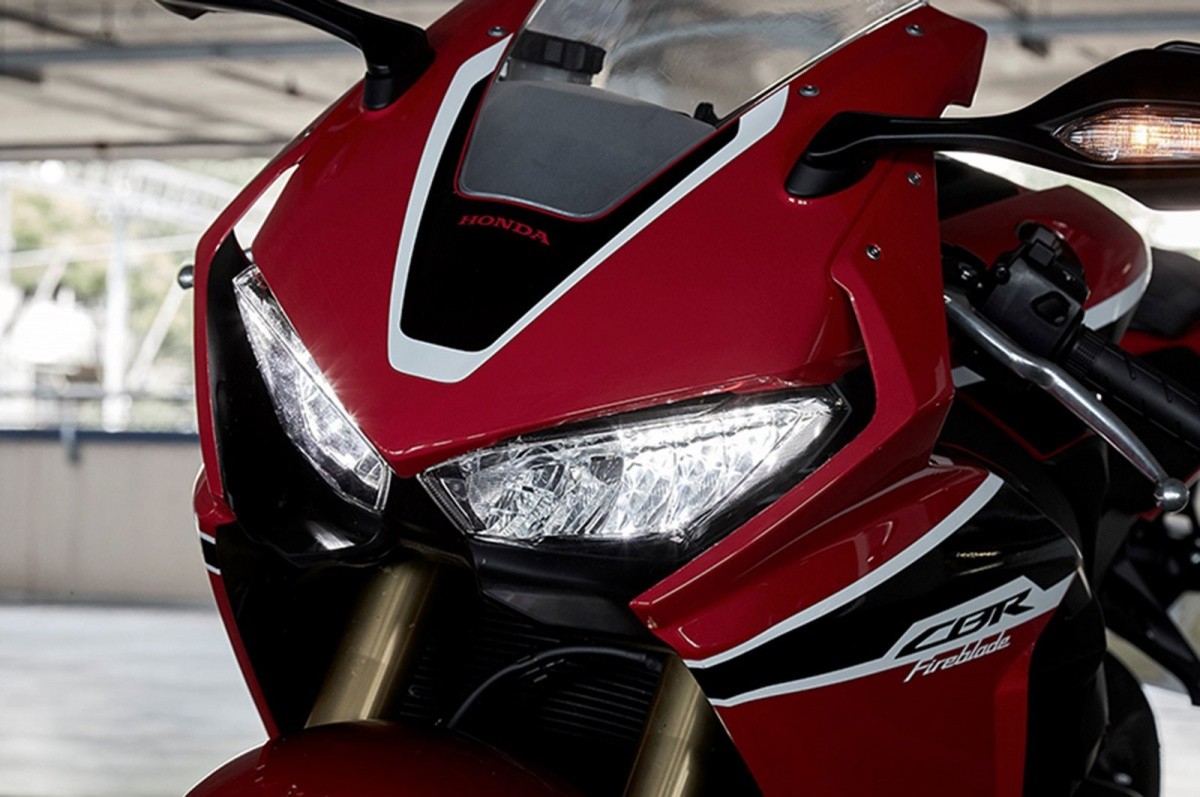 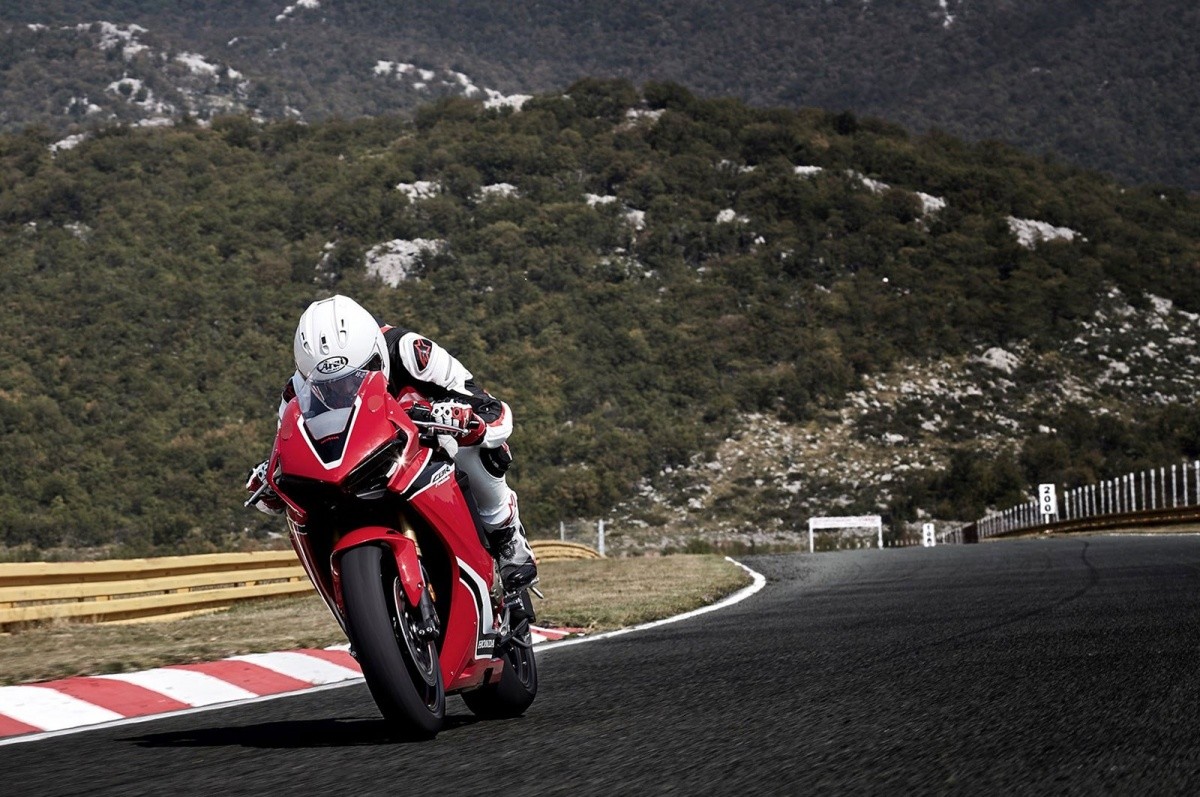 Senior Vice President - Sales and Marketing, Honda Motorcycle and Scooter India Pvt. Ltd., Yadvinder Singh Guleria Says, “Since 2009, when the Fireblade was first introduced in India, it has redefined the benchmarks for refinement, reliability & performance. With an unmatched thrilling experience for the rider on board, the all-new Fireblade will leave the riding enthusiast spellbound. The new and extremely advanced Fireblade, will be the most powerful, faster and lighter CBR1000RR from Honda’s stable and we are very excited to add another chapter to the success story with its introduction in India.”