Surprisingly, Honda India has de-listed its best-selling scooter-the Activa 3G from its portal. However, there is no such official information from the company. As it is self-understood that the stringent BS-IV emission norms are going to hit the country soon on 1st April 2017. These upcoming government regulations mandate a BS-IV compliant engine and an Auto Headlamp On (AHO) fitments across all new models.

Meanwhile, Honda has launched the fourth generation model the Activa 4G, which has BS-IV compliant engine and AHO function update. Available in two new colour options comprises Matt Selene Silver Metallic and Matte Axis Grey Metallic, the Activa 4G is tagged with a price sticker around a few hundreds costlier than the Activa 3G, at Rs. 50,730 (ex-showroom, Delhi). It was being believed that the company could replace the previous version of the scooter in question with the latest one. But, an official announcement of the Activa 3G delisting was also expected. 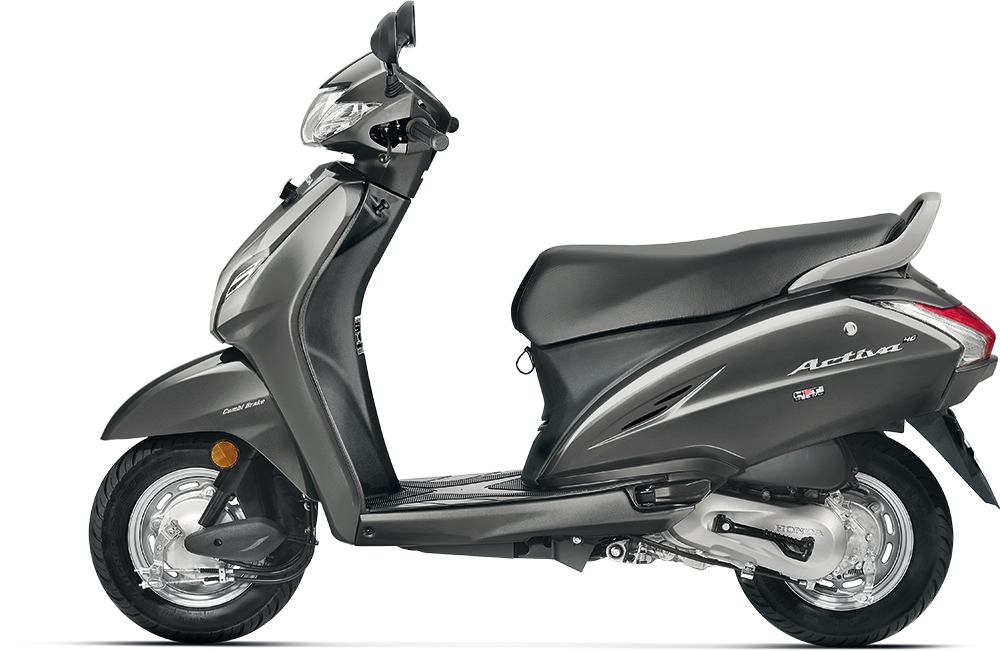 On the mechanical front, besides BS-IV engine update, the 2017 Honda Activa 4G is being powered by the same 109cc Honda Eco Technology (HET). The mated engine to an automatic CVT gearbox transmission churns out the similar power output of 8bhp at 7500rpm and 9Nm at 5500 rpm of the previous model. 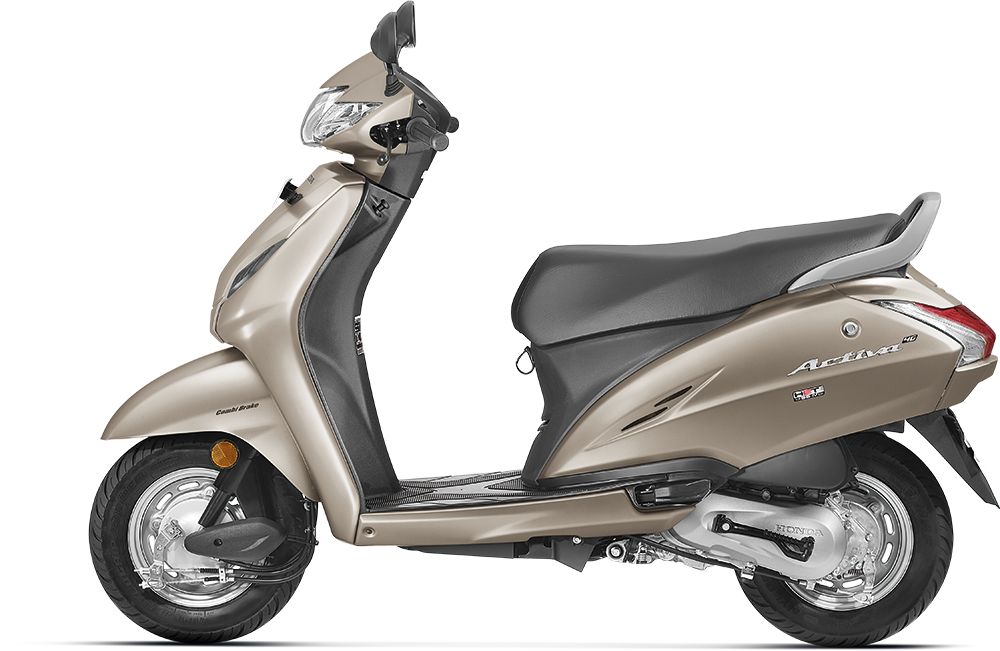 Other than this, the Activa 4G has also witnessed a slew of updates on the cosmetic front which includes much-highlighted character lines on the front apron for better styling. In terms of revision and some new features addition, the new Activa now offers a mobile charging socket along with more comfortable riding position, large under seat storage and more. The Combi Brake System (CBS) with Equalizer Technology is also being offered in the Honda Activa 4G.