Y.S. Guleria, Senior Vice President- Sales and Marketing, Honda Motorcycle and Scooter India Pvt. Ltd., after achieving this legendary landmark said, “With a legacy of more than one decade, CB Shine is the most important motorcycle brand in our line-up. Driven by continuous innovation, CB Shine brand alone contributes 55 per cent to Honda's motorcycle sales. Such is the shine of the brand with Honda's high quality and reliability that today every second 125cc motorcycle customer in India is buying a CB Shine.” 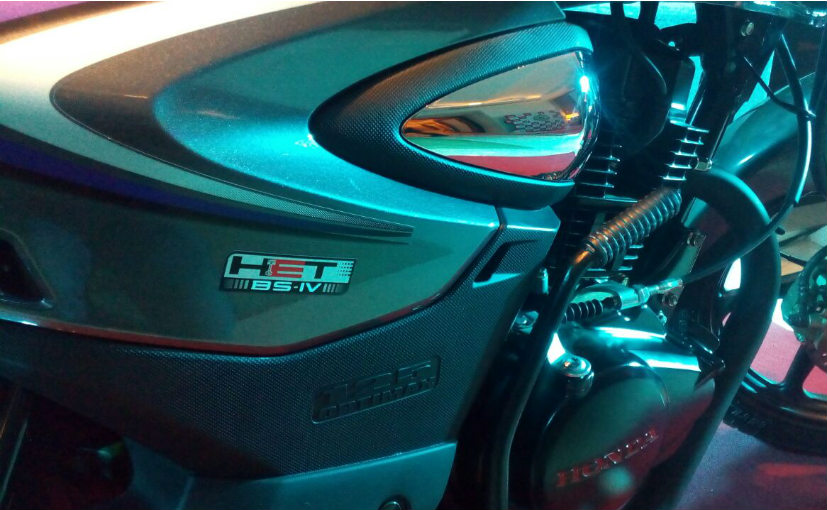 The sales figure of Honda CB Shine has grown up by 51 percent from 66,691 units in April 2016 to 100,824 units in April 2017. This can be the result of the demand or HET BS-IV Honda engine with AHO upgrades and Low Rolling Resistance tyre in CB Shine SP.

Furthermore, the model has also gained a ravishing 15 percent market share on yearly basis and is now leading with 54 percent of market share in this segment in April 2017. After this milestone, Honda has now become Number 2 motorcycle brand in the country. Reportedly, Honda CB Shine, after its launch is the first choice of more than 55 lakh Indians.