Bookings for the next-gen Honda CBU line-up are open now. The CBU lineup looks more impressive than ever with the addition of the all-new CB1000R+. Other elite members of the club include Goldwing Tour DCT, CBR1000RR Fireblade. Potential buyers can book one or more of the new offerings at the Honda Wing World outlets in Delhi and Mumbai.

The new CB1000R+ is the first in line Honda offering built on the ‘Neo Sports Cafe’ design philosophy. A perfect fusion of retro and next-gen styling, the CB1000R+ scores high in power too. Powered by a four-cylinder engine, the CB1000R+ delivers 107kW of peak power at 104 Nm of torque. Honda has also equipped the CB1000R+ with a slipper clutch that acts as a back torque limiter and ensures no adverse effect of engine braking during deceleration. Last but not least, there is also Throttle by Wire (TBW) system coupled with 3 preset riding modes for a smoother engine fuel injection and more efficient throttle response. 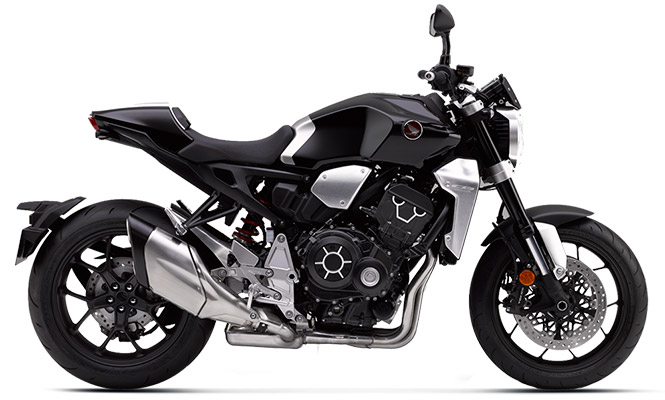 The touring-bike with improved power to weight ratio gets a much lighter avatar this time. Part of the credit for the improved mobility can be given to its box section mono backbone steel frame. Not just mobility, the 2019 Honda Gold Wing In addition to the touring bike features other highlight features include Apple CarPlay and Anti-Lock Brakes (ABS) as standard, electronically controlled windscreen, and a trunk. 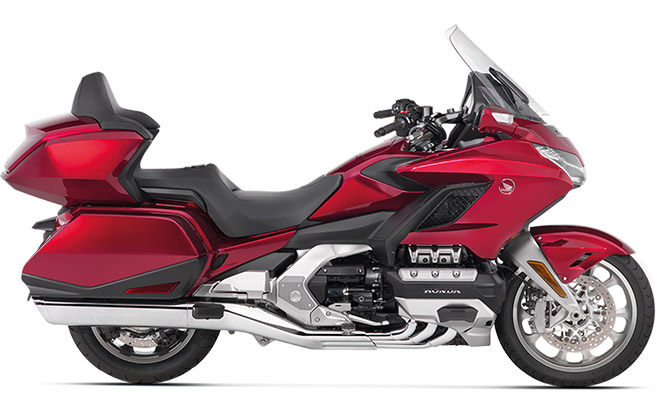 At the heart of the 2019 Honda Gold Wing lies the 1833cc flat six-cylinder engine. A sextet of 4-valves per cylinder forms the engine that promises peak power of 92.7kW @ 5500 rpm, and torque of 170 Nm @4500rpm. Color option is limited to Candy Ardent Red and price tag is Rs 27.79 Lakhs (ex-showroom). Here are the key ride and safety features on the Honda Gold Wing.

The 2019 Fireblade and Fireblade SP in the CBR1000RR product line get the much desired ‘Wheelie Control System’. This was particularly desired in light of the growing desire for speed, acceleration and bike stunts among the younger generation these days. In the heart rests a 1000cc inline four-cylinder engine. At full throttle, the engine promises 141kW at 13,000rpm and 114Nm at 11,000rpm. The engine also comes coupled to a six-speed transmission. Lovers of speed can choose from Grand Prix Red and Matt Ballistic Black Metallic color options. The CBR1000RR Fireblade will carry an Rs. 16.43 lakh price tag whereas the Fireblade SP will cost around Rs. 19.28 Lakh, ex sh Delhi.