Honda Plans to Launch a 125cc Scooter by Year-end

Honda, a popular brand in the Indian two-wheeler market is about to introduce a new powerful variant soon from its house. Reportedly, a new 125cc machine trademarked as Honda Navi Go could be the next version of the recently launched Navi and might get entered into the market soon. Honda has acquired the rights of the tourer in India and this sibling commuter is likely to be the second of its kind of scooter that might be appeared on sale by year end. 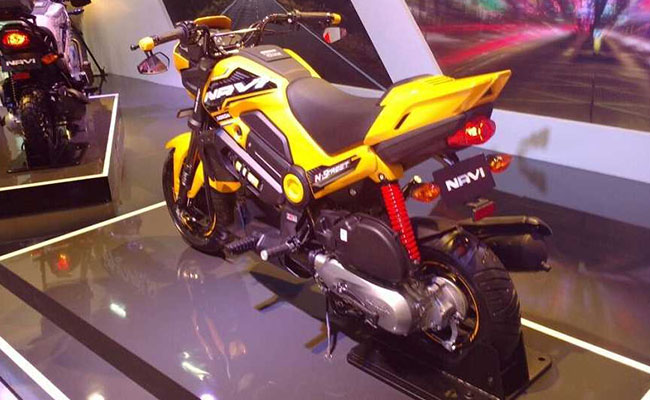 Honda Navi has got great appreciation when spotted at the 2016 Auto Expo, even its production ready showcase was in talks for quite a number of days when launched in the market. Talking about the current model, Honda has acquired the 110cc engine from its Activa. This 125cc machine would undoubtedly make a more powerful version of the present variant. Navi gets packed with an 110cc motor that churns out 7.83BHP of maximum power and 8.96Nm of peak torque, matched up to a 5-matic transmission. As far as the newer variant is concerned, it might get the same powertrain as Activa 125 generating 9BHP of power and 9NM of torque. So far, the company has sold more than 5000 units from April.

Other than the engine, the Honda Navi Go would probably get the same specifications as the outgoing Navi and is anticipated to be available in five color options. Apart from this, there will be three variants- Street, Adventure, and Off-road.