Honda Motorcycles and Scooters India has silently issued a recall for two of its motorcycles from 160cc displacement, the CB Unicorn 160 and the CB Hornet 160R. Well, there is no official announcement from Suzuki yet, but the website has been updated for the user's convenience to check if they are affected by the recall.

According to the Honda, the recall is a part of the company’s efforts to offer best customer satisfaction on both product and after sales service. While, the truth is far different both the above mentioned motorcycles share similar digital display and having an issue of non-functional clock, so in order to resolve received complaints for the same, the bike maker issued the recall. 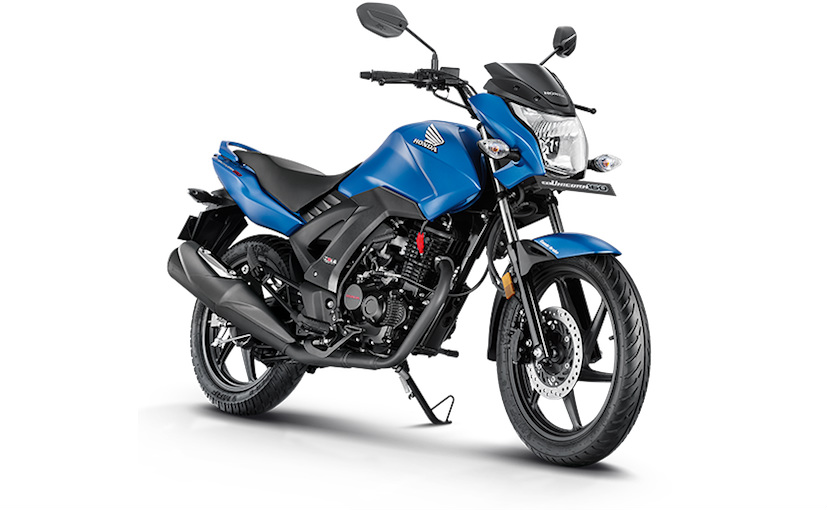 The notification subjected to bike’s free of cost inspection has been sent to the owners of CB Unicorn 160 and the CB Hornet 160R. If the non-functional clock issue has been found in digital display, it will be replaced with the new one and the bike’s warranty status will not be considered for it. To avoid any delay or inconvenience at the Honda service station, owners have been instructed to make prior bookings.

In the meantime, HMSI domestic sales has also seen growth over the last quarter while exports have also increased over the April to June period. Of the total sales of 48,96,170 two wheelers, the 14,78,478 units were sold in Q1. Honda Activa is the most preferred bike while Honda Dio, Navi and Hornet were also among the top sellers in the country.