Honda CBR 650F, recently introduced street fighter bike has created a buzz in the entire Indian automobile market as its selling count has crossed 50 units in only 45 days. Though, the Japanese two wheeler maker, Honda has launched CBR 650F with a price tag of INR 7,30,000 (Ex-showroom, Delhi) on 4th August, 2015 at Honda RevFest show in Delhi, by its brand ambassador, Mr. Akshay Kumar. 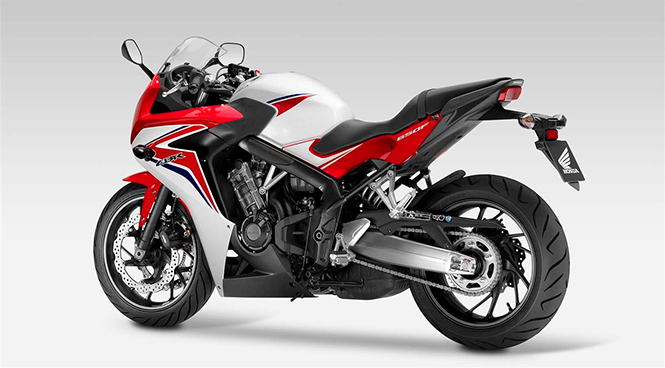 The motorcycle is assembled at the Manesar manufacturing plant. The Japanese manufacturer wants to increase the sales of the CBR 650F in upcoming festive season. The HMSI has made a strategy to sell 200 units of new sports bike by the end of 2015. In India, the motorcycle is being sold via 12 dealerships excluding 2 major showrooms, named Honda Wing World that are situated in Mumbai and Delhi. 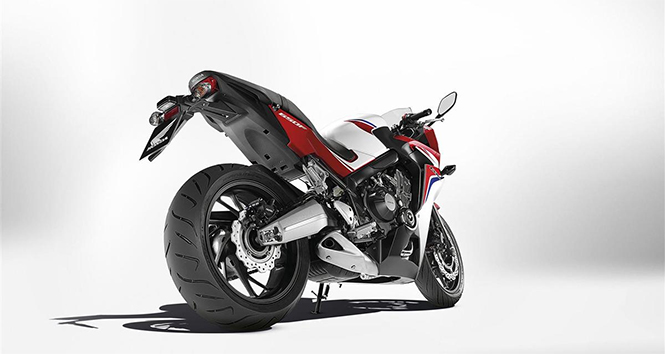