Honda Motorcycle and Scooter India (HMSI) has rolled out new prices for its two-wheelers range of motorcycles and scooter, post GST. other than this, the manufacturers, which also had released their updated price lists include Yamaha Motor India and Royal Enfield. The new prices of these mentioned bike makers also witnessed slight reduction as Honda two-wheelers owing to the GST effect. 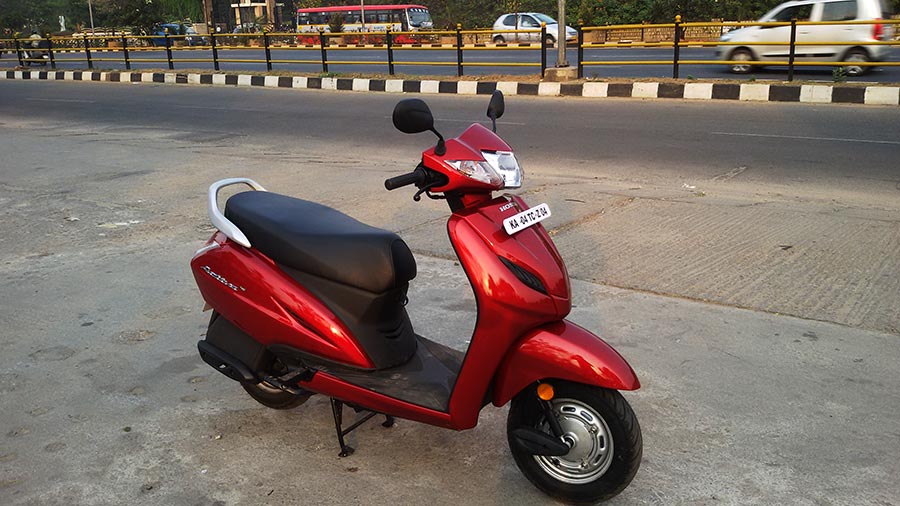 Under previous tax structure, the levied tax rates on the two-wheelers with engine capacity below 350cc were 30 percent. With the introduction of new GST regime, which has been reduced to 28 percent, 2 percent lesser than earlier implied rates. Consequently, the ex-showroom prices of the Honda products witnessed marginal drop, which will be from the least of Rs 326 in Honda Activa 4G price to the maximum of Rs 724 fall in the Honda Hornet 160 pricing.

Apart from the ex-showroom prices, if the on-road prices of the products are considered, the GST effect can be neglected to a great extent as the service tax on insurance and loans EMI has been hiked from 15 percent to 18 percent.

Here is the ex-showroom, Delhi prices of Honda range of motorcycles and scooters after GST implementation