Honda Car Indian has recently showcased the production-ready unit of the upcoming compact SUV, WR-V at company’s Tapukara based production plant in Rajasthan where the compact SUV is being lined-up.
The carmaker had confirmed earlier to launch the crossover in the Indian market in March. If the report on Autocar Professional is to be believed, Honda will officially launch the WR-V in India on March 16, 2017. 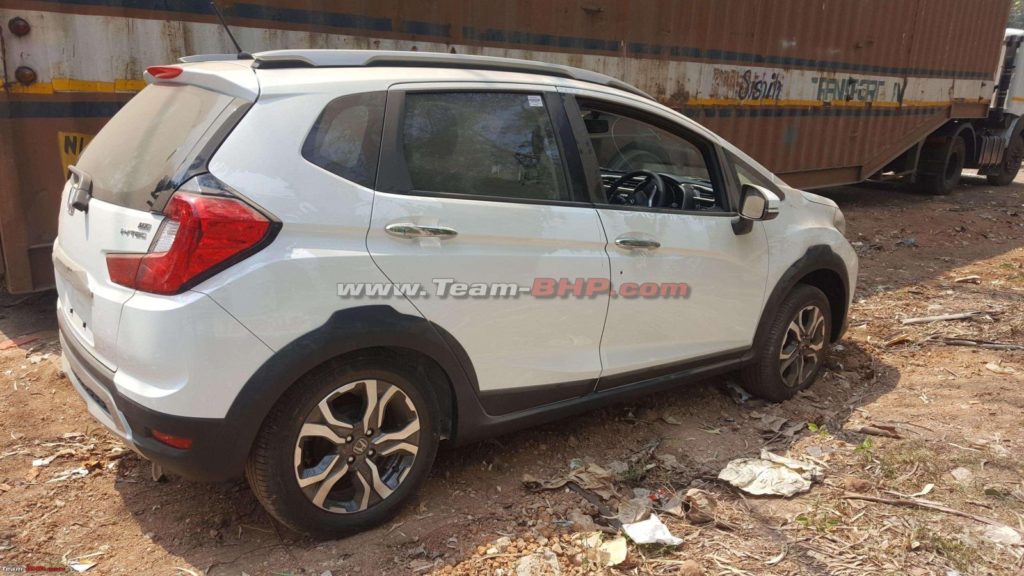 With the WR-V, Honda is all set to take the competition of compact SUV segment in India on a higher notch. Once launched, the compact car will lock the horns with the popular beasts of the segment, Maruti Suzuki Vitara Brezza and Ford EcoSport.
Being a 5-seater crossover, WR-V will be slotted below its elder sibling, BR-V and will be based on the same the platform that also underpins the Jazz.

Not just the base, the WR-V also borrows most of its design cues from the Jazz. Even the side profile of the WR-V is almost identical to that of the Jazz. It shows that the carmaker has aimed to increase the off-road capabilities of the car by pushing the wheels at the extreme points. Therefore, the front axle is reportedly moved forward by 10 mm while the rear is pushed back by 15 mm. 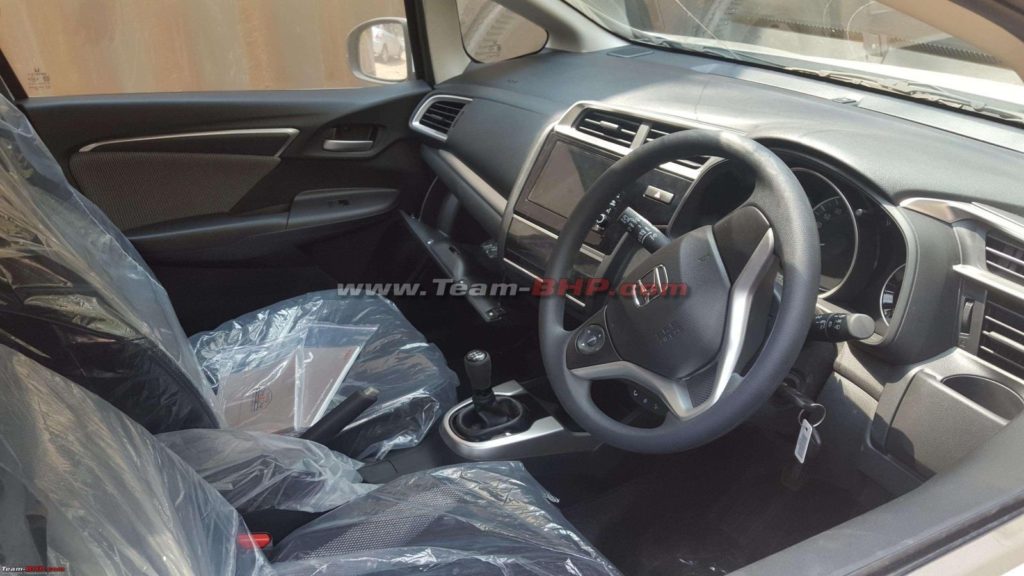 And hence, the wheelbase of the WR-V is also get stretched up to 2,555 mm against the Jazz that features a wheelbase of 2,530 mm. The massive grand clearance of 200mm puts the car ahead of its rivals in terms of off-road drive capabilities.

The sub-4 meter crossover is likely to be loaded with several techno-smart features like a touchscreen infotainment system with Apple CarPlay and Android Auto connectivity, inbuilt navigation, reverse parking camera, and a touchscreen climate control setup.

As displayed in the event, the WR-V boasts of DRLs (Daytime Running Lights) and 16-inch diamond-cut alloy wheels.

Under the hood, the Honda WR-V will get the similar powerhouses which are currently being fitted in Honda Jazz. The details of petrol-powered mill include a 1.2-litre 4-cylinder engine with maximum power of 87 bhp and the peak torque of 110 Nm.

While the diesel motor is powered by a 1.5-litre 4-cylinder turbocharged mill that churns out the maximum power of 98 bhp and a peak torque of 200 Nm. 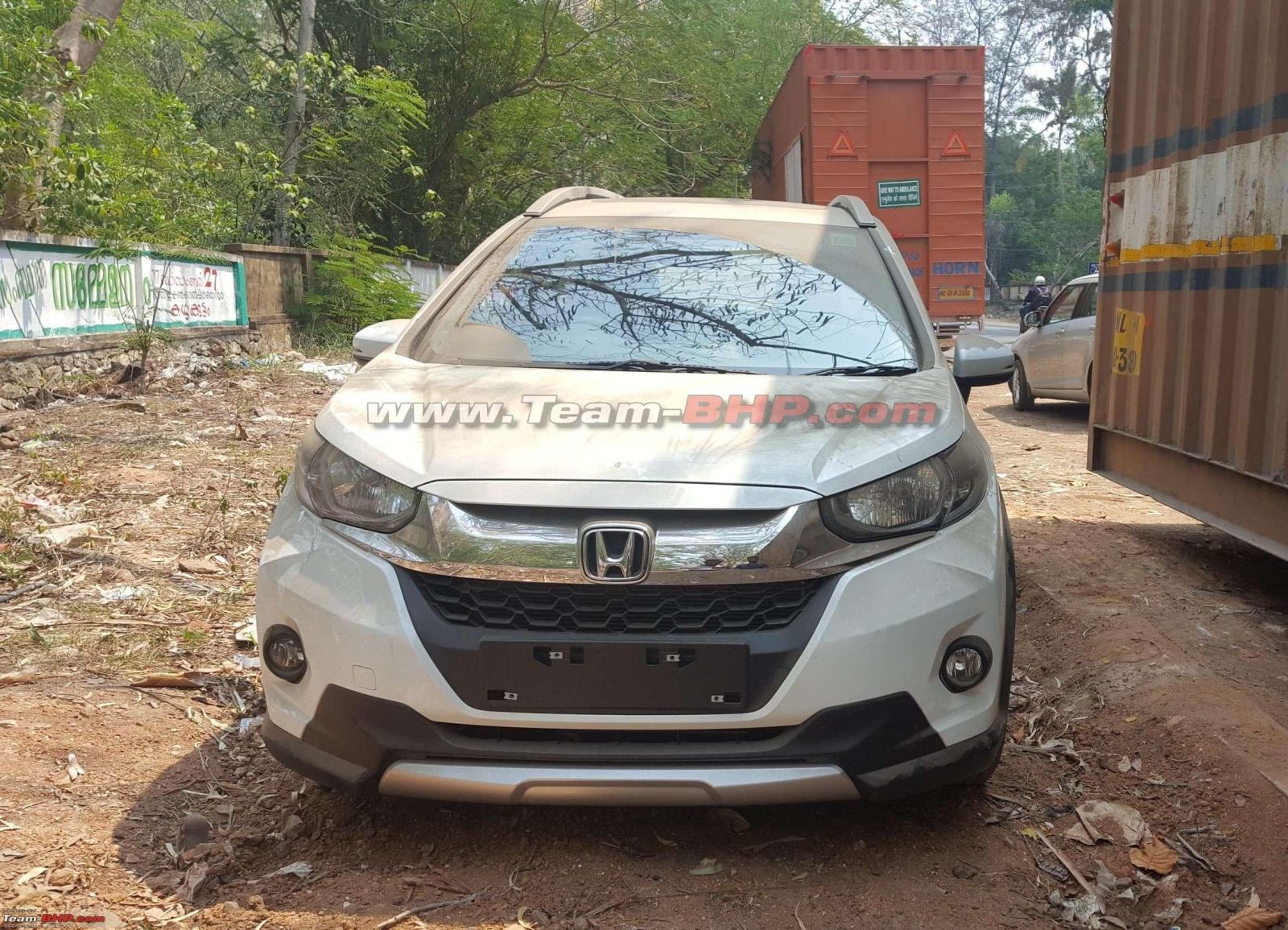 Since the WR-V will compete with the segment leaders, Honda will not bat much higher on it and expected to launch the car at a starting price of INR 6.5 Lakh, while the range-topping variant will be available around INR 9.5 Lakh.
Get latest and updated information about automobiles on our Google Plus Community SAG Mart.