Husqvarna 401 Concepts Will be Coming Live in 2017

Remember the twin brothers who made their first appearance at the EICMA, Milan Motorcycle Show, which took place in the month of November, 2014. The conceptualized motorcycles were being showcased by its manufacturer, Husqvarna. As a result of the joint collaboration of KTM and Husqvarna, the firm has rolled-out two new motorcycle models, named as Husqvarna Vitpilen and Svartpilen. Both the showcased models are covered under the project christened as 401 Concept. The 401 Concept was designed by taking inspiration from the KTM RC 390 or Duke 390. 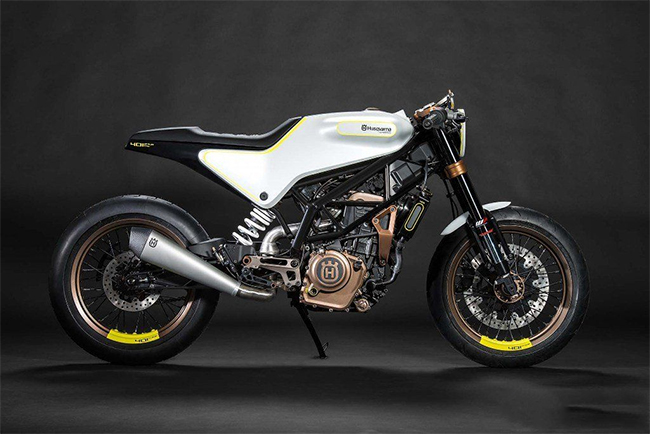 The Husqvarna 401 Concept is designed carrying a retro-theme. The Austrian firm has confirmed the production ready model of the Vitpilen 401 and Svartpilen 401. Talking about the similarities between the Husqvarna 401 Concept and KTM RC 390 or Duke 390, are that both the upcoming motorcycles are using the very same chassis and technical specs, including engine, which was being used by the KTM in its 390cc engined motorcycles. However, according to the Husqvarna's Managing Director, Reinhold Zens, both the motorcycles under 401 Concept will be hitting the international in the beginning of the 2017. 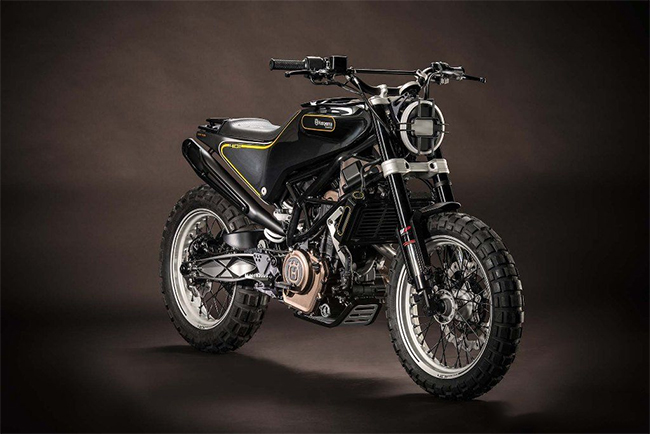 Talking about the technical specifications of Husqvarna Vitpilen and Svartpilen, it is powered by a powerful single-cylinder, four-stroke motor configuration carrying an engine displacement of 375cc. The liquid-cooled motor is tuned to generate a maximum power of 43.5 BHP and a peak torque of 34.9 Nm. The very same chassis, but with totally different style was being carried by the Husqvarna for the 401 Concept motorcycles. 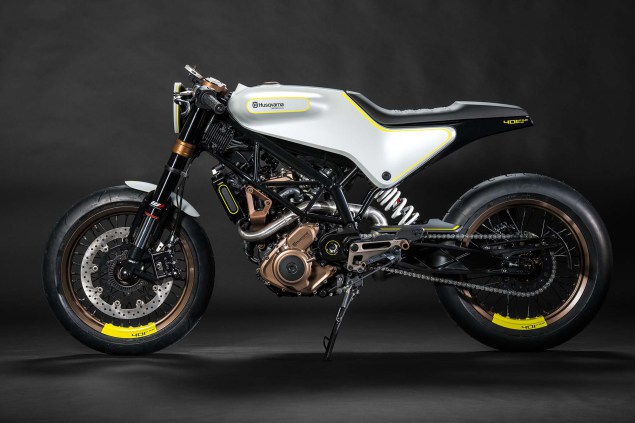 Mr. Zens also says that, "I can tell you that they will come as 2017 models, they may not look the same, a concept is after all a designer’s dream while a finished model must follow rules and regulation, but they will definitely have the same style." The Vitpilen refers a "White Arrow" carrying a modern café-racer outlook and the Svartpilen stands for "Black Arrow" offering a scrambler styling to its rider.

KTM RC Series or KTM Duke Series? Which one you should go for?
Views: 10711