Husqvarna will Manufacture Forthcoming Motorcycles in India with Bajaj Auto

Husqvarana, European manufacturer, which is well-known for its dirt bikes. Husqvarna is now a subsidiary of KTM and the company is planning to produce on-road motorcycles with its partner Bajaj Auto. The production of the upcoming Husqvarna's on-road bikes will take place at Bajaj's facility in Chakan near Pune.

KTM initially planned to source engines and few components from India and the motorcycle will be assembled at the KTM homebased facility. The ready products then go on sale in Austria, other European countries and The US from 2017. Thereafter, these bikes will be introduced in the emerging markets like India and production may also be started in the subcontinent in the future.

"The focus was previously on off-roaders. Now we are developing on-road models which are partly based on the engine platforms we are doing together with Bajaj," KTM chief executive Stefan Pierer stated in an ET's interview. Further added, "In model year 2017, we will launch the first models in Europe and then in the US. We are looking at how it works and then rolling out globally, coming basically back to India." 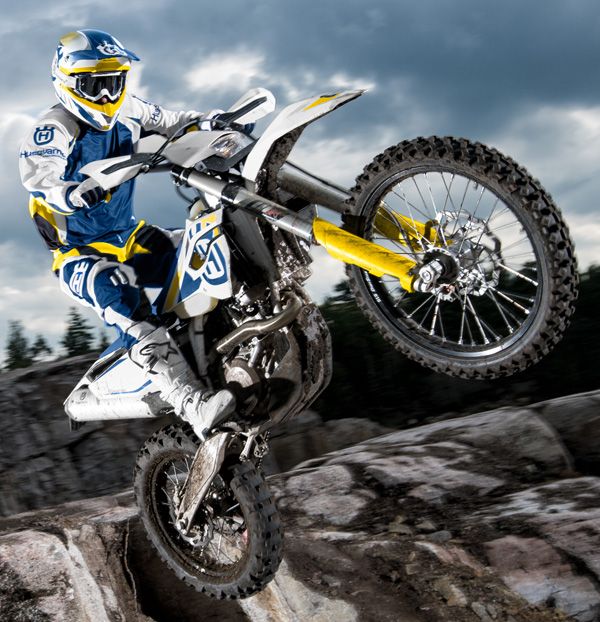 Read Also: KTM to Update their Products with Cornering ABS

The upcoming Husqvarna motorcycles will get power from 125cc and 390cc engines, as KTM uses in Its recent products which have developed in joint venture with Bajaj. "We are getting engines and components for the models from Chakan for assembly in Austria initially. Later on, India could be part of the production plan. It is a step-by-step process," Pierer stated.

India is the prominent base for the exports of KTM's 125cc, 200cc and 390cc bikes because the lowest production cost in alliance with Bajaj Auto, benefits KTM. "In my opinion, Bajaj is the most efficient producer and it helps us price our KTM entrant products competitively in emerging markets. Together we could achieve very good quality levels on the products we sell globally,” Pierer added.