Hyundai Celebrates One Year Completion of Elite i20

Recently, Hyundai made the acquaintance of its Elite i20 family with a 7 inch touchscreen AVN system. In spite of this noteworthy introduction, the manufacturer didn't get relief as again it has given some changes to this vehicle in context of celebrating its one year birthday. Yes, Hyundai has launched the Elite i20 Anniversary Edition in total 600 limited number of units with two engine options, such as petrol and diesel. Both of these engine variants have been priced at 6.69 Lac and 7.84 Lac (ex-showroom Delhi), respectively. 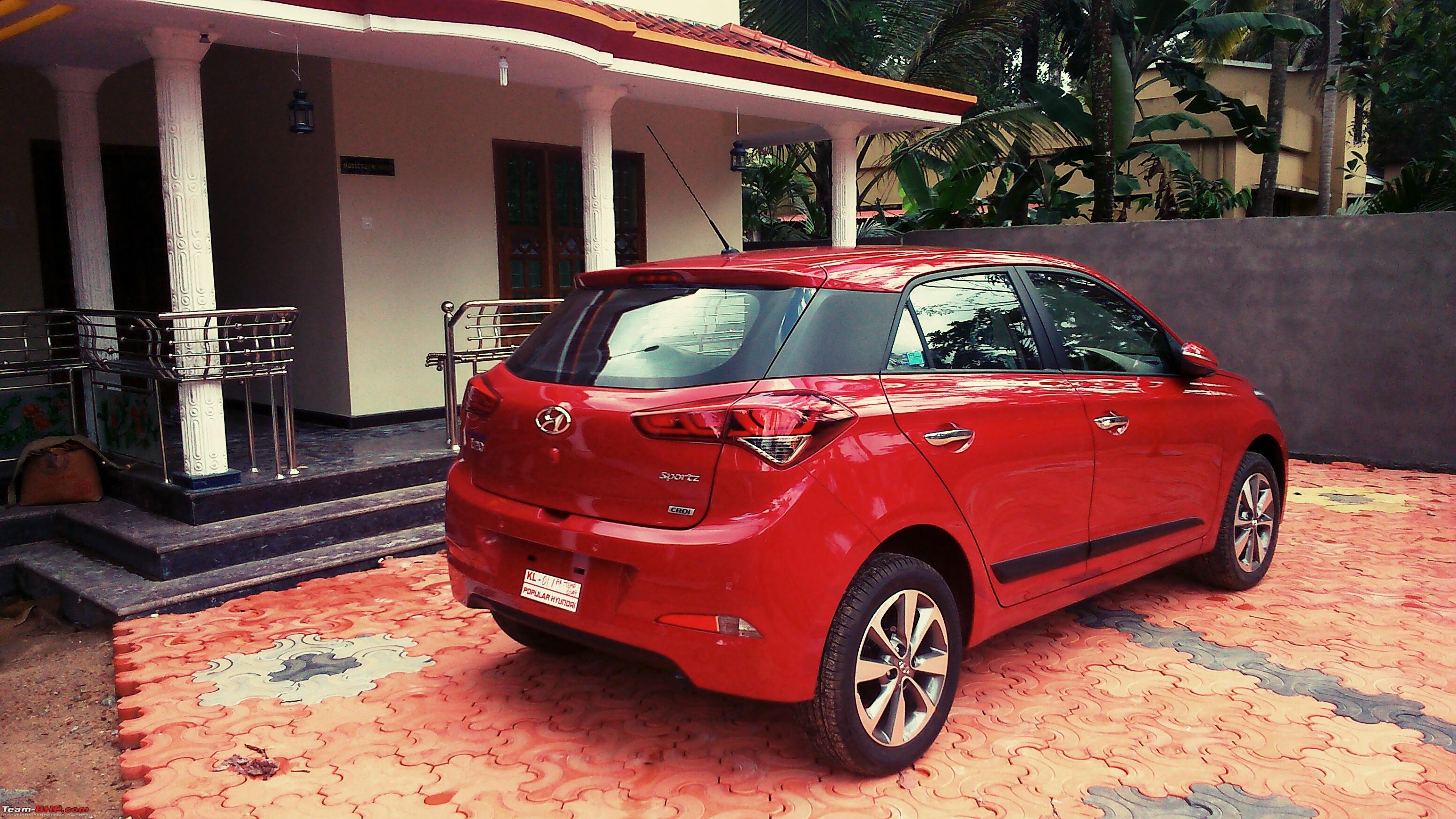 Based on the Sportz trim level, this newly launched car is 30,000 pricer than its predecessor and at this extra cost, it gets a plethora of aesthetic revision in order to render more captivating glimpse as compared to the outgoing one. As standard, this hatchback has been equipped with a 2-DIN music system comprising six speakers, Bluetooth connectivity and climate control. Apart from these appreciable features, the Elite i20 Anniversary Edition seems to have door sill plates, floor mats, seat covers, parcel tray and badging. 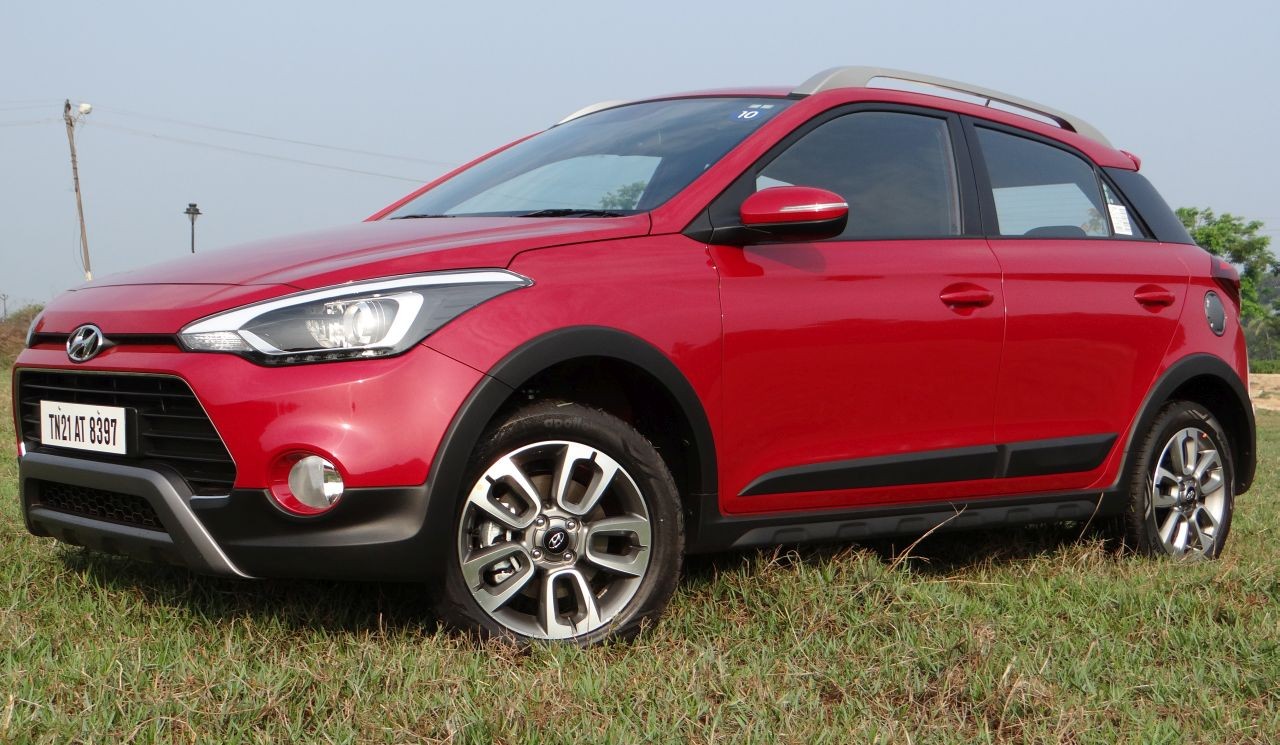 Its 1.2 litre four cylinder petrol engine generates the standard power of 82 bhp and an efficacious torque of 115 Nm, while a 1.4 litre mill makes the superb output of 89 bhp and 220 Nm. Both of these engine variants are paired to a 5-speed manual and a 6-speed manual gearboxes, respectively in context of transmitting the produced output to the wheels of this runabout.