Hyundai has been focussing on the electric vehicle segment in the country and it is already revealed that the company will bring Ioniq or the Kona EV by 2019. The MD and CEO of Hyundai, Y K Koo already said that the EVs will first come to India in the form of CKD units. 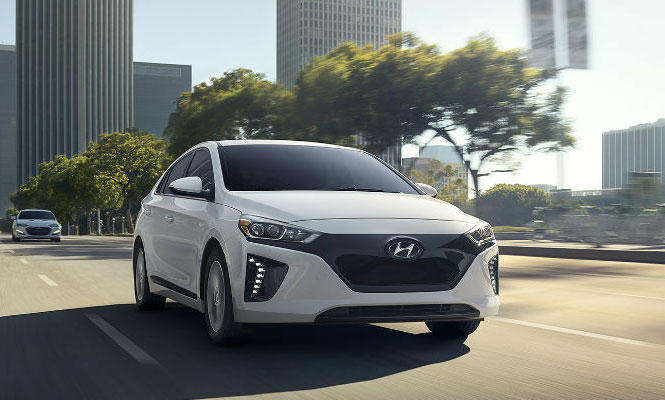 After the success of vehicles such as the Verna, Xcent, Grand i10 and even Creta by the first quarter of 2021 with more than 10 million unit sales, the company will come up with extra responsibility to serve.

The electric cars will also be added to the portfolio. Koo further mentioned that an electric SUV is part of the eight products which are set to launch in India from 2018 to 2020. The electric SUV will be launched by the 2019 second half. 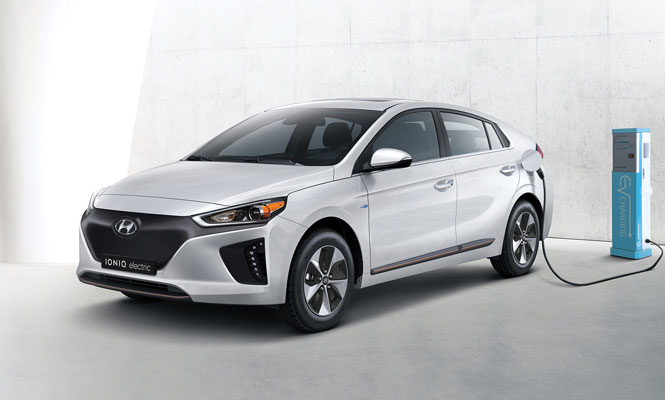 He said that relying on the market reaction and future electric vehicle support by the government, Hyundai ponders to manufacture EVs in India from Chennai plant in the long run. The company firstly wants to introduce the electric SUV in India in 15 cities only and targeted volume and price will be decided by the company later.

Focussing on the requirement for government assistance for electric vehicles, he mentioned the existing GST rate of 12% must be decreased to 5% to assist the eco-friendly EV technology. The battery is an important part in the success of electric vehicles in the country, Koo mentioned HMIL is to open the option of partnering with local firms to provide electric vehicle battery, further it is also thinking for alternatives such as importing the batteries from South Korea or China.

Hyundai Cars Will Be Expensive Starting From June 2018
Views: 1049