Hyundai to Launch Tucson SUV in India during Festive Season

Recently, the Indian car segment has welcomed a latest generation Hyundai Elantra at the starting price of INR 12.99 (Ex-showroom).  And now, in order to join the battle alongside its sibling, the company’s another popular player Tucson is also making its way to the country, which is expected to happen sometime in the festive season of this year. It is not confirmed yet, but, it may lie between the price bucket of INR 15 to INR 20 Lakhs (Ex-showroom).

Who can forget the earlier concluded 2016 Auto Expo, which had showcased various new as well as updated technologies and captured a millions of eyeballs. The upcoming Hyundai Tucson was also there to cheer the crowd. Flooded with picturesque design and a luxurious comfortable cabin, it has garnered numerous positive reviews from the visitors. 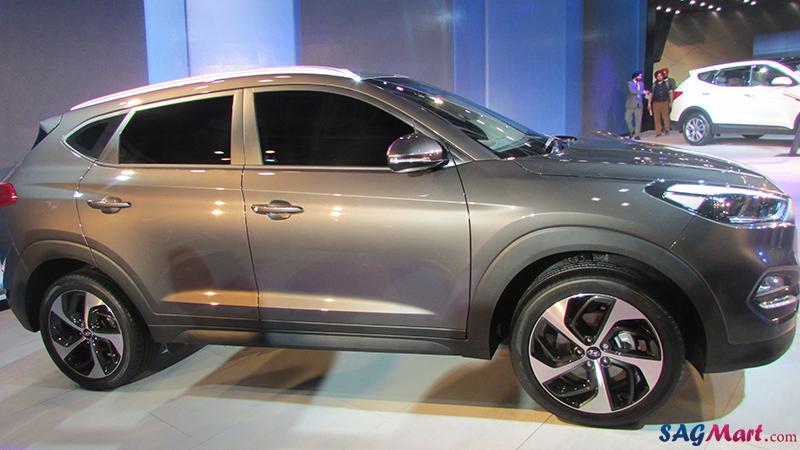 On the mechanical front, it is expected to come up with only diesel engine at first, which is likely to be powered by a 2.0-litre unit and produce two states of tune - 130 Bhp and 183 Bhp. In addition, the engine would be mated with a 6-speed manual and automatic transmission as well. Rumors are also breathing about 1.6-litre or 2.0-litre petrol engine, that can also be seen on the recently arrived Hyundai Elantra.

Most of us would likely forgot the Hyundai Tucson, the D-segment SUV which was first launched in India almost a decade ago. Instead of having a decent ground clearance, longer wheelbase, four-wheel drive configuration and most advanced technical features, it wasn’t succeeded much to win over the hearts of the Indian buyers and later discontinued due to poor sales. But now, it’s coming back in the country with a latest avatar under the nameplate of third generation and will be positioned between the Creta Crossover and Santa Fe SUV. 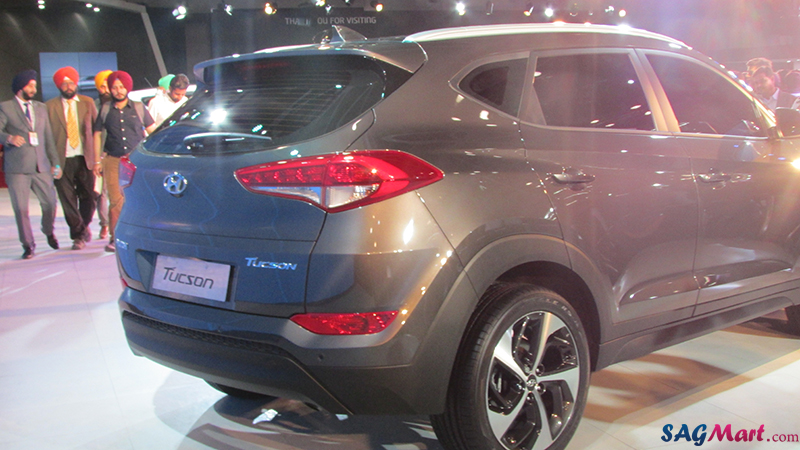 Hyundai Santro Anniversary Edition All Set to Launch Soon Ahead of Diwali
Views: 6053