Japan, a country that is known for its advanced technology, fresh ideas and significant engineering, is now going to welcome an Indian produced merchandise. Well, this is about the new Maruti Baleno, which is going to be exported to Suzuki’s homeland. As per the fresh reports, the first batch of consignment has already been unpacked at the Toyohashi Port, Japan. Since the two countries have started trading with each other, it is the first car to be exported from India to Japan. just like other models, this one is also going to be produced at Manesar. 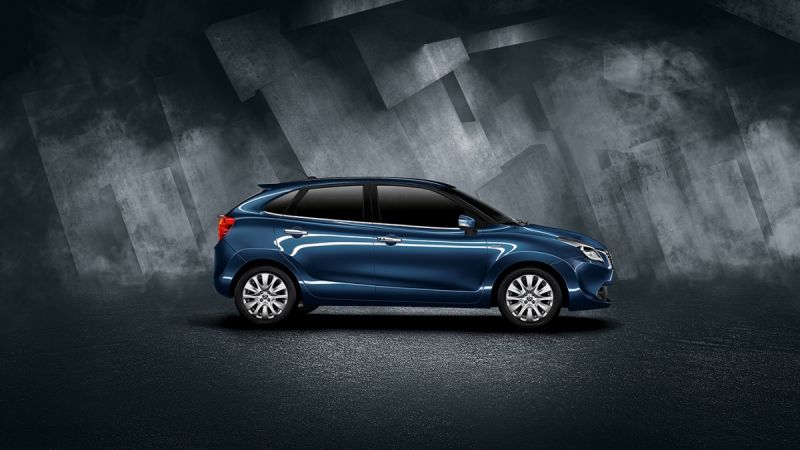 Mechanically, this new Baleno is going to be offered with just petrol variant, which has already been showcased at the 2016 Auto Expo. It includes a 1.0-litre booster jet turbocharged engine that churns out 110 Bhp of power. This concept is also expected to be launched in the Indian car market either by next quarter or during the festive season. 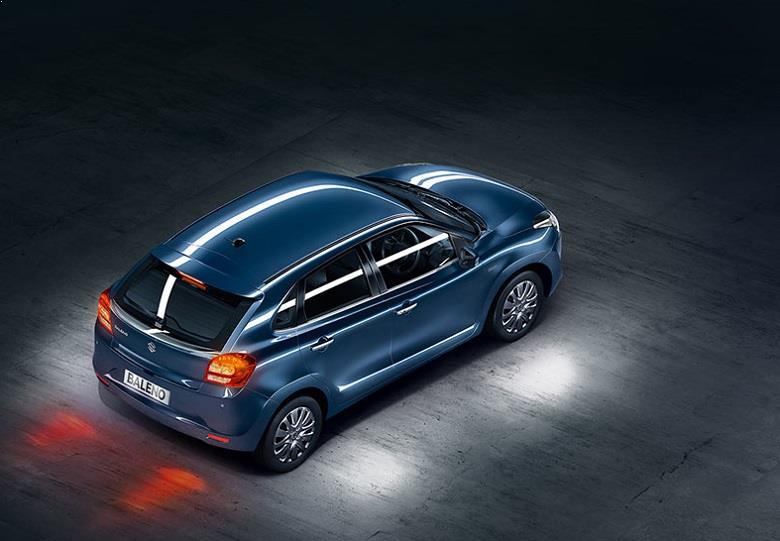 Anyway, it is not the first time when Indian manufactured automobiles are being exported to other countries, but this is the first experience with Japan. It’s been 6 months since the Baleno had entered India and from that time, the hatch has not only captured a large share of the market, but has also beaten its rivals by huge margin (including its own sibling Swift). 2015 was indeed a great year for the brand and we hope the company performs similarly well in the years ahead.