Indian Motorcycles to open 12 Dealerships over India in 2016

The American cruiser manufacturer, Indian Motorcycles is focusing on their two future plans, first is to spread its business empire in India by opening 12 outlets all over the country and the second is to increase their sales up to 50 per cent. Presently, the firm sells the compete Indian line-up as Roadmaster, Chief, Scout, Chieftain, Chief Dark Horse and Chief Vintage in the nation with collaboration of its India arms Polaris India. 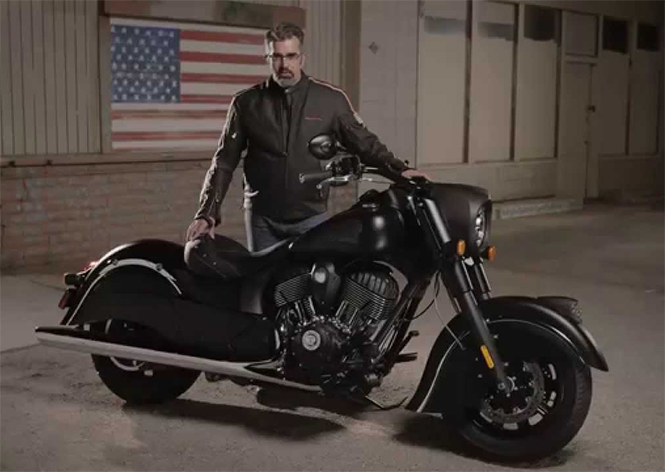 Speaking on the future plan, MD of Polaris India, Pankaj Dubey said, "Currently, we enjoy 10 per cent of the 1,000 units per annum super premium bikes in the 1,200-cc category. We have set a target of growing our sales by 50 per cent this year and the market share to 15 per cent from the present 10 per cent."

Moreover, the company is selling their products via their six existing showrooms-across Gurgaon, Mumbai, Chennai, Ahmedabad, Hyderabad and Bangalore. "The new showrooms will come up in Kochi, Pune, Chandigarh, Kolkata, Indore and Goa this year." he added further. 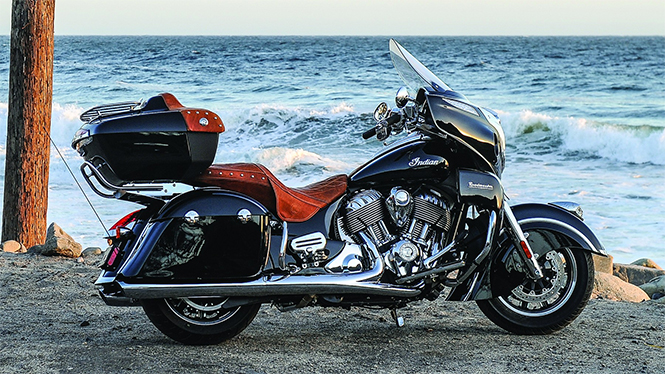 Dubey more said, "The market is too low now and does not justify local assembly. Also, we don't have local spare-parts suppliers, which in fact is the biggest hurdle. Importing all parts and assembling here therefore makes no sense."

See Also: Indian Motorcycle to launch Scout Sixty in India by May 2016