Kawasaki Ninja H2 Carbon, is a limited edition variant of the only Supersport motorcycle with supercharger engine, in the global biking world. Recently, India got the first unit of this liter class performance bike, delivered in Ahmedabad. Only a total of 120 units of the Ninja H2 Carbon will be produced to cater the potential buyers worldwide. Also, all the motorcycles will be marked with a unique reference number on the supercharger plate for a different identity. 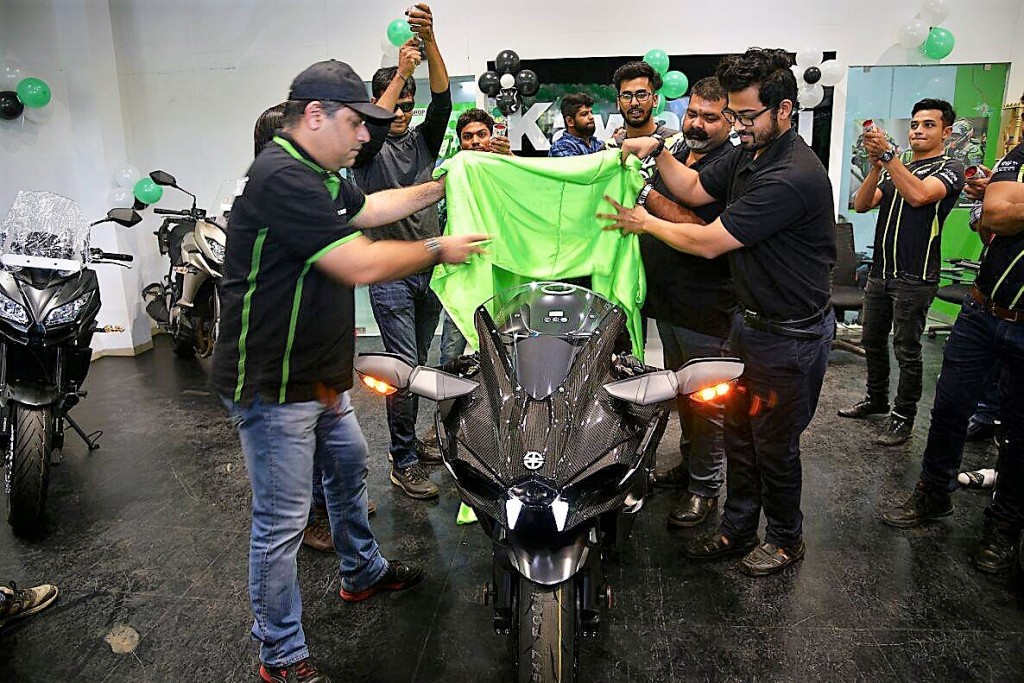 The landed variant of the Kawasaki Ninja H2 Carbon on the Indian shore is an updated trim and gets a carbon fiber built upper cowl. Other changes include Ohlins TTX rear mono-shock and Bosch 6-axis IMU with cornering ABS. Altogether, the company has also furnished a quick down-shifter for feather touch switching in gearbox transmission. Other than this, A 'bank angle' aid is also there, which showcases the lean angle of the bike and also keep the recorded maximum lean angle during a specific ride. 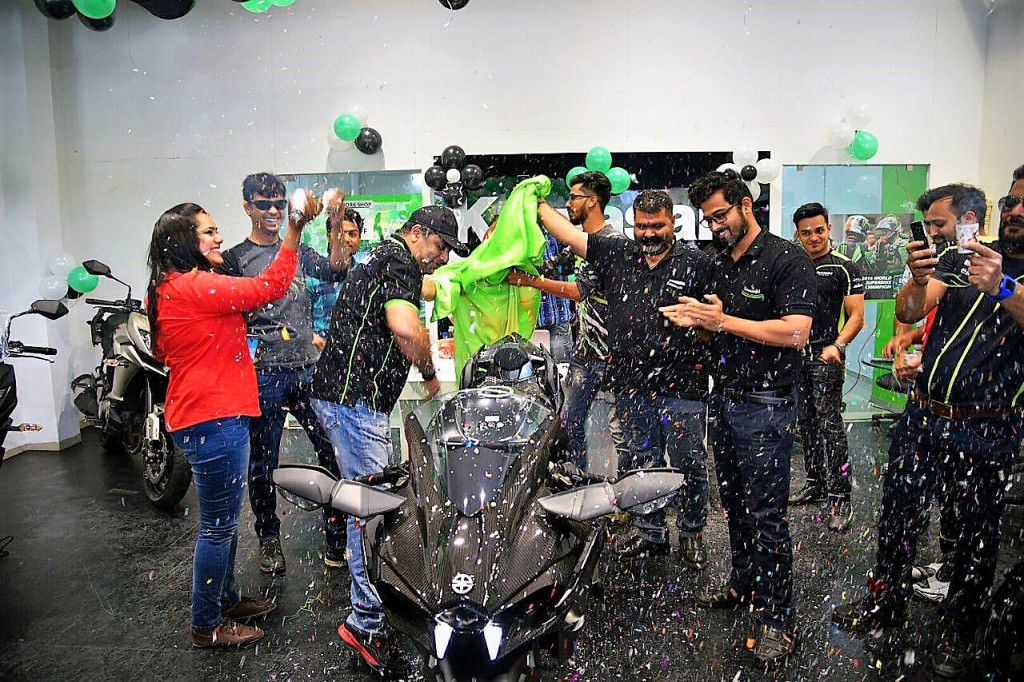 On the powering front, the 238 kgs heavier H2 Carbon gets the propelling power from the 998 cc, 4-cylinder supercharged motor. The mill is capable of producing 205 PS of monstrous power at 11,000 rpm and a towering torque of 133.5 Nm at 10,500 rpm. As company claims, the motorcycle can easily attain the top speed more than 300 km/h.

Available to retail in India at the price sticker of INR 39.80 lakh (ex-showroom, Delhi), the Kawasaki H2 Carbon competes with the rivals like Yamaha R1M, Suzuki GSX-R1000R, and Honda CBR1000RR SP2, in the segment. For your information, the motorcycle in question is a supercharged one, while others are not. 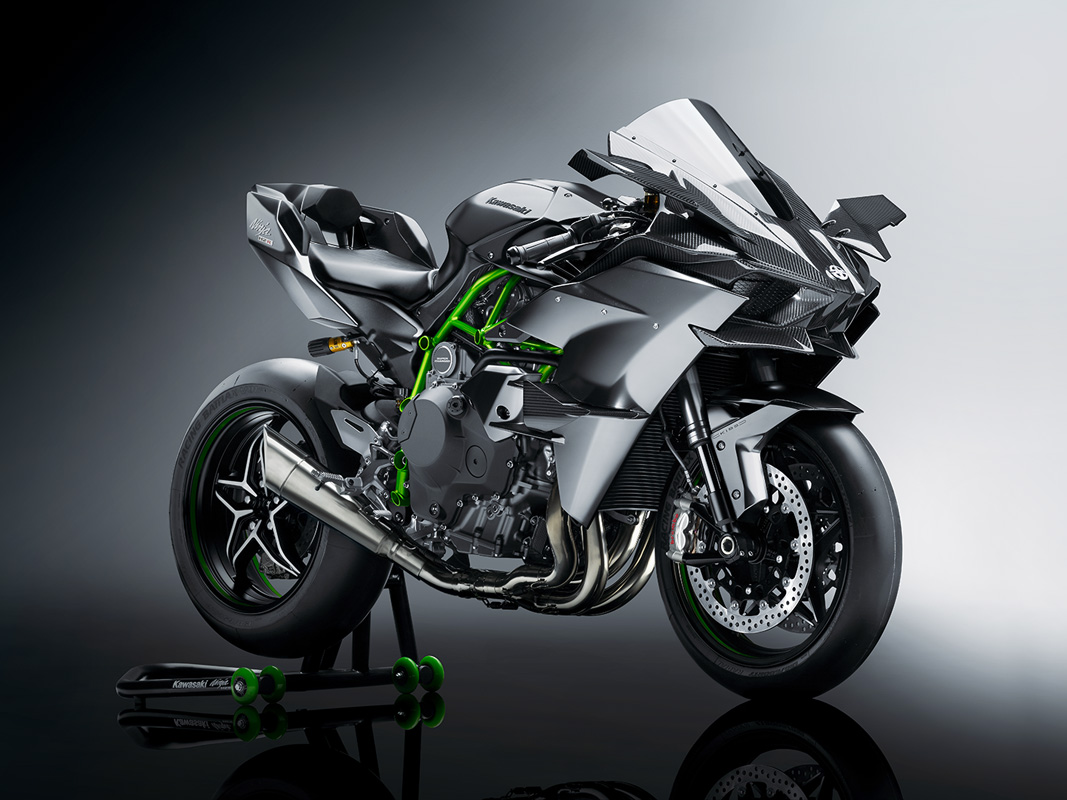 The range-topping variant of Ninja H2R is also on offer from the Japanese manufacturer. Named as Kawasaki Ninja H2R, it is the fastest motorcycle in the world with the top speed of 400Kmph (claimed) on the closed roads. Meant for only race tracks, the Ninja H2R is on sale for INR 70 lakh (ex-showroom, Delhi).