Indonesia to Witness Launch of Honda BR-V on December 2

Some time back, the automobile industry was splutttering with the news of Honda BR-V inside details that captured everybody's attention. Now the reports from Autocar Indonesia confirms that the model which was categorized under the upcoming section is officially getting launched in the Indonesia region on this December 2 and that the deliveries would begin shortly in January 2016. Production of the BR-V is expected to start at Honda Prospect Motor’s Karawang plant from January 2016.

As per reports it will be equipped with a 1.5 litre i-DTEC diesel engine coupled with a six-speed manual gearbox.It will also come with another option that involves a 1.5 litre i-VTEC petrol engine with a six-speed manual transmission facility along with an optional CVT unit. On the features front, the model comes with a large no of features like ABS, multiple airbags, reverse parking, etc and many others. 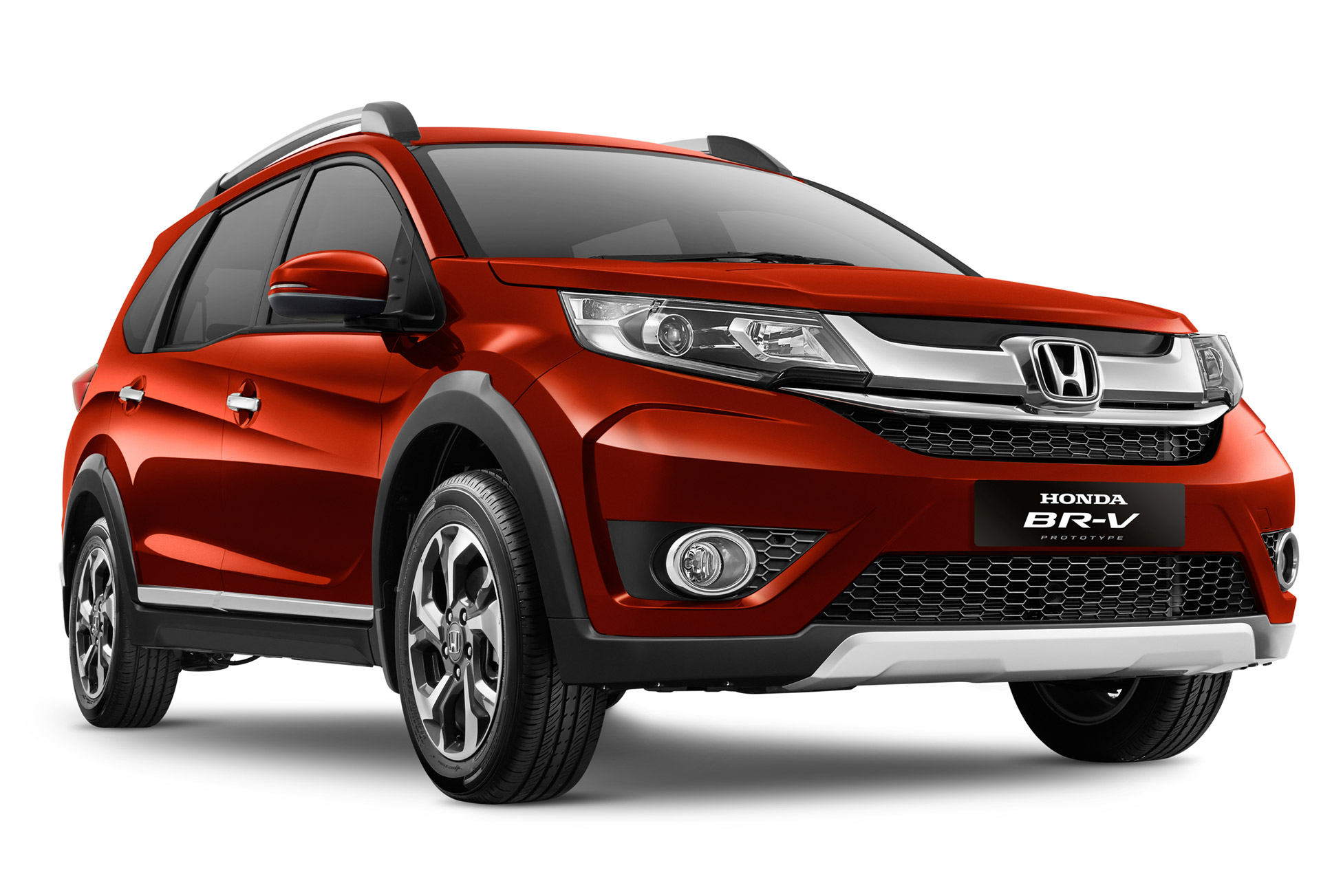 The model was first showcased to the world on this August 20 at the 2015 Gaikindo Indonesia International Auto Show (GIIAS) which also mark the onset of bookings for the Honda BR-V in Indonesia. The price range of the BR-V was also revealed at the show, which ranges from IDR 230 million to IDR 265 million (INR 11.11 lakhs to INR 12.80 lacs). The BR-V is expected to make its Indian debut at the Auto Expo 2016. Earlier this month, the reports claimed that over 3,500 orders had already been received for the BR-V since the GIIAS and that 4,000 bookings are expected by the end of the year. The company had an initial expectation of around 1,000 orders per month for which the production target for the first few months was set at 2,000 units.