The new Toyota Innova Crysta MPV managed to receive lots of attention at the recently organized 2016 Delhi Auto Expo. People are eagerly waiting to get the car as soon as possible. However, Toyota India has started taking bookings at a nominal cost of INR Rs. 40,000. It is expected to reach India by the end of this year. It has been claimed that the Indian version is likely to be similar to the Indonesian-spec. Recently, the MPV went through the ASEAN-NCAP ( New Car Assessment Program for Southeast Asian Countries) crash test, and the results were highly impressive. It scored 14.10/16 points during the crash test and received a 4/5-star safety rating. The car missed one star because of the absence of the mandatory Electronic Stability Control (ESC), otherwise it would have received 5-star rating. 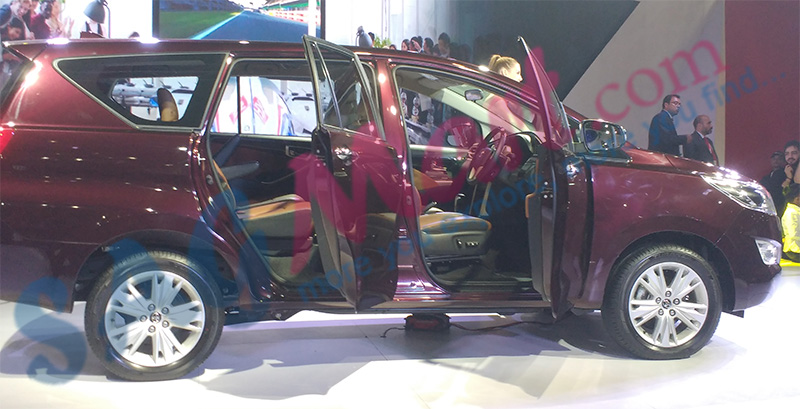 Toyota Innova Crysta is made of offer a dynamic performance along with its ultimate off-road capability. The MPV is powered by a 2.4-litre 2GD FTV four-cylinder diesel engine that produces 149PS of power output and 342 Nm of peak torque. The diesel power mill comes mated to a standard five-speed manual transmission. It also offers an optional six-speed automatic gearbox.

Recommended: Renault Duster AMT Facelift To be Launched in India by March End 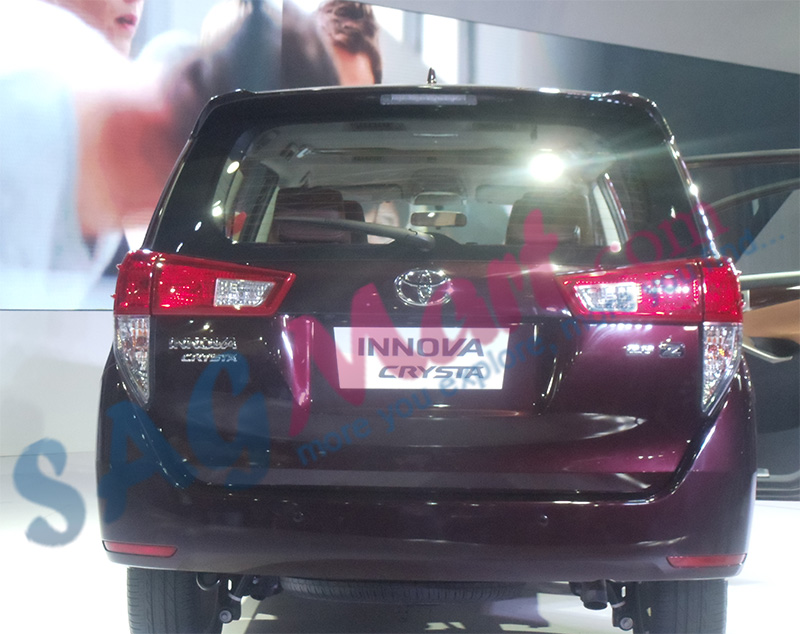 Moreover, the top-most variant of Innova Crysta will feature major safety attachments like 7 airbags, ABS, EBD, and Brake assist. However, the automaker has provided dual- front airbags as standard throughout the trims.

Waiting Period For Toyota Innova Crysta And Fortuner to go Down in India
Views: 2283