Insider Review on the first drive of Renault Kwid

Maruti Alto, Hyundai Eon, Datsun Go are famous models in the compact hatchback segment, which usually is also known as A-segment. Renault India came into this segment with a car that is not a compact car, but an SUV called Renault Kwid. It was developed with combined efforts from France, Japan, Korea and India. Internal equipment was developed and tested by Renault’s Korean arm, Endurance and durability were tested in France. Japan contributed to the electronics. India, however brought a bulk of the development since the car was to be first launched globally here. Let's take a short sneak peak into the factors which contributed to making it one of the most popular cars despite the initial opposition. 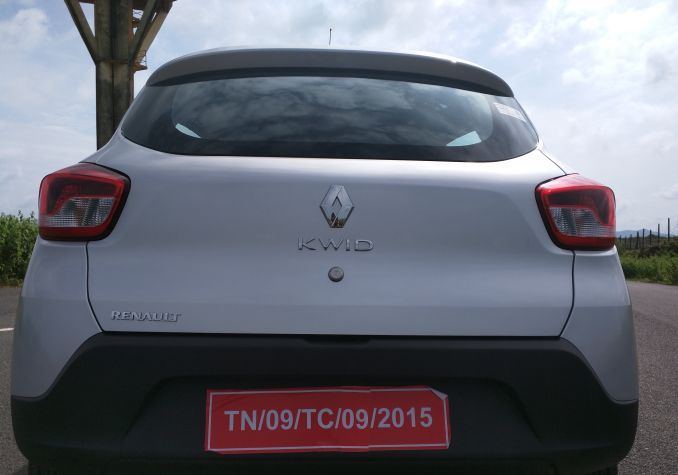 The Renault Kwid possess headlamps that are coupled to the indicators. The large Renault sits in the center of the bonnet having a power bulge in it. Dimension-wise, it’s 3679mm long, 1579mm wide and 1478mm tall with a wheelbase of 2422mm and a ground clearance of 180mm. Other than the rear segment that appears similar to hatchback, Renault Kwid is taller, longer and wider, but still manages to fit in the subcompact segment. 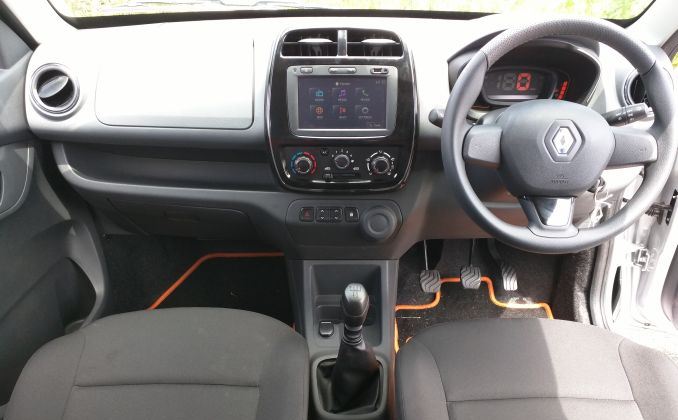 On the interior fronts the dashboard is dominated by the chrome bezeled center console similar to Duster and Lodgy. It’s surrounded on the top and bottom by the air-con vents and dials respectively. At the left of the center console is a three stack storage area or three glove boxes stacked one above the other.

Renault Kwid comes equipped with a 799cc motor that makes 54PS/5,678rpm and returns a torque of 74Nm/4,386rpm. It is mated to a 5-speed manual transmission. Though Renault hasn’t disclosed anything about the acceleration, but fuel efficiency is claimed to be approximately 25.17kmpl.

The new Renault Kwid weighs in at just 660kg, making it lighter than its competition by a good 60kg as well as the lightest car in the segment. An airbag can be taken as an option but only for the driver’s side, since the passenger side dashboard area is occupied by the stack of glove boxes. The electric powered steering is surprisingly quite accurate and nicely weighted.

Renault has done an impressive job with the Kwid no doubt. This hatchback has great potential to provide good value to its owner. It has several areas of strength like its exterior styling, a strong power train, good ride quality, confident and secure dynamics, decent feature set and a host of options that are unmatched in the segment.