This time, the automaker has introduced new Ohlins TTX rear suspension as the biggest update on both the supercharged motorcycles for stabilizing them on high speeds. Bosch’s six-axis inertial measurement unit has been armed in these bikes, which measures the lean angle. Safety features like traction control and ABS work effectively. The cornering ABS is now a standard fitment in both.

While these updations do make a difference, the automaker seemed less interested in changing the power numbers, ergo, didn’t change the 1000cc inline-four motor. Though, it is required to be mentioned that the tourers get new exhaust pipes, abiding the Euro IV emission norms. 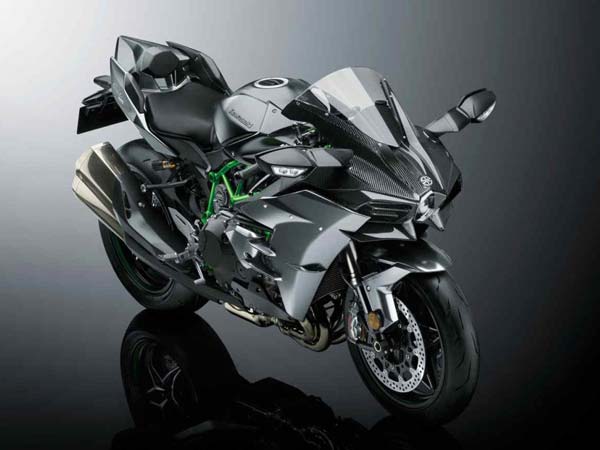 The instrumentation has also been modified and now displays the bank angle, real-time lean angle showcasing what maximum angle each ride makes, quickshifter with the functionality of auto-blipper.

The Japanese Hercules has also unveiled the Ninja H2 Carbon apart from these two bikes. The Carbon symbolizes CFRP (Carbon Reinforced Polymer) upper cowl, which is the distinction from the standard variant. Getting the same matte paint finish, the Carbon model was limited to 120 units only and each of the units carried a distinctive reference number.