Well, it’s been reported that country’s largest homegrown automaker, Mahindra and Mahindra will soon start working on a new SUV which is codenamed S201. With the upcoming SUV, the carmaker is aimed to fill the tiny gap between the Scorpio and the XUV 500. Expected to be launched by later 2018, the S201 will take on the popular segment leaders, Hyundai Creta and Renault Duster.

The yet to be named upcoming Mahindra SUV will be based on the SsangYong Tivoli platform and feature the same 5-seater arrangement like its rivals have. Considering the popularity of compact SUV among the Indian buyers, Mahindra has decided to take on the most demanding segment. 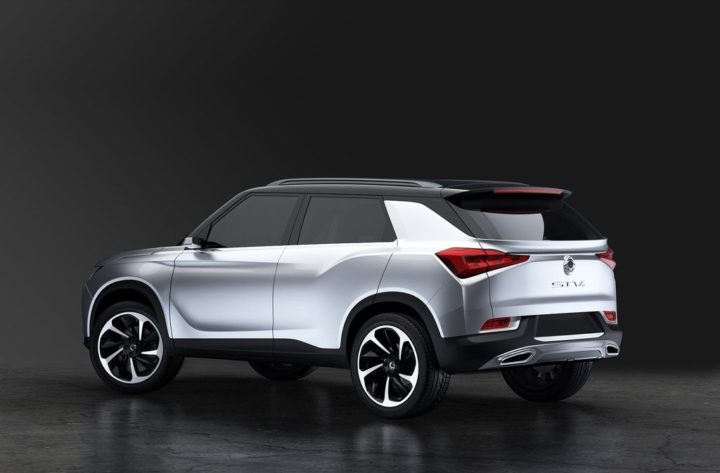 Having a look at sales records of the segment cars, both the SUVs have the close race the best selling SUV in the segment, Hyundai Creta sold over 9,000 units in the past month. However, the aged Duster is showing the slow pace of sales for the past few months.

Both the SUVs are 5-seater and have generous space inside the cabin, and while the Creta lure the buyers with its appealing style and plusher cabin, on the other hand, Duster is a perfect option for the people looking for modern SUV with utilitarian appeal. The SsangYong Tivoli is also a five-seater SUV and the upcoming Mahindra could also be. 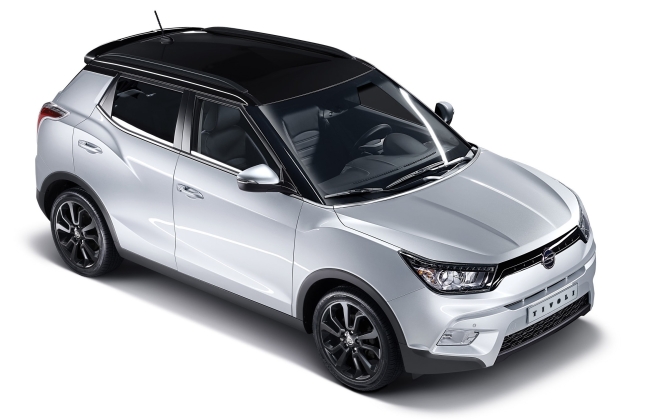 Well, it will be too early to predict about the powertrains of the S201 SUV when the plan is still on the paper. Though, the carmaker is expected to offer the SUV in both petrol and diesel powertrains. It has also been reported that Mahindra is actively working on a 1.5-litre petrol engine in collaboration with the SsangYong and the same mill could debut in the S201 SUV.

Mahindra Confirms Next-gen, Will Not Participate in Auto Expo 2020
Views: 3871