Jeep India Unveiled Grand Cherokee Variants Ahead of Its Launch

Fiat Chrysler-owned Jeep, well known for its off-road capabilities has officially revealed the variants of its upcoming SUV in the India, the Grand Cherokee prior to its launch which is suppose to take place later this year. The Grand Cherokee will be offered in variants: Limited, Sumit and the SRT (Street & Racing Technology) - a performance based model. Globally, the Jeep Limited is being sold as a mid-level option while the Summit is considered as top-end trim. 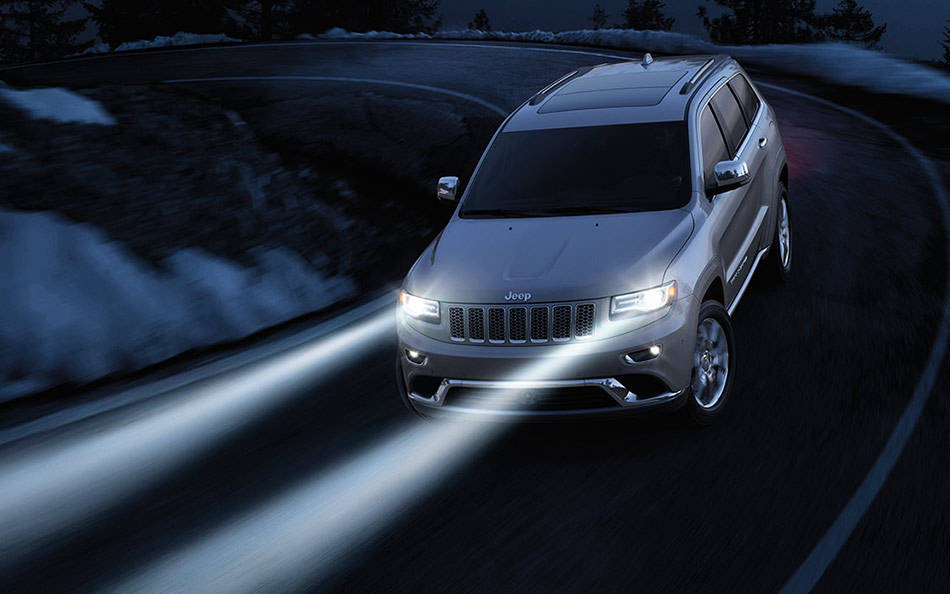 Considering the powertrain of the Limited and Summit variants, both the models are powered by a 3.0-litre CRD turbo V6 diesel engine which is tuned to produce a maximum power output of 240 bhp and a peak torque of 570 Nm. The power is delivered to all four wheels through an 8-Speed automatic transmission and AWD system.  The company claims that this engine is capable of delivering fuel economy up to 12.8 kmpl.

The top-of-the-line model, SRT gets a 6.4-litre Hemi V8 engine that delivers a massive power output of 469 Nm with the combination of peak torque of 630 Nm. As the name of the engine ‘Hemi’ defines it, making use of hemispherical cylinder heads in order to give better internal combustion.  This engine is also mated to the 8-speed automatic transmission and AWD system.

You can also read: Jeep To Launch 3 New Models in India This Year 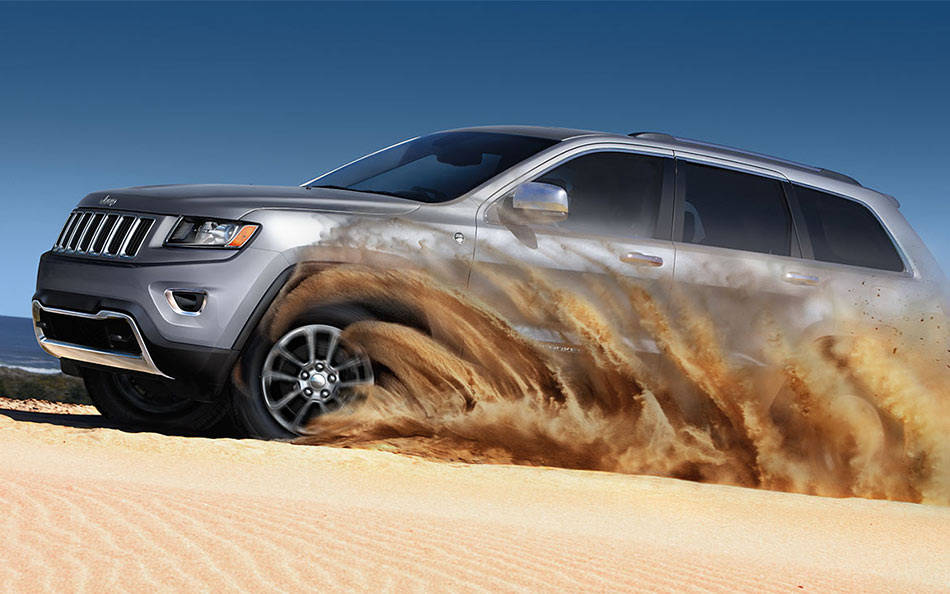 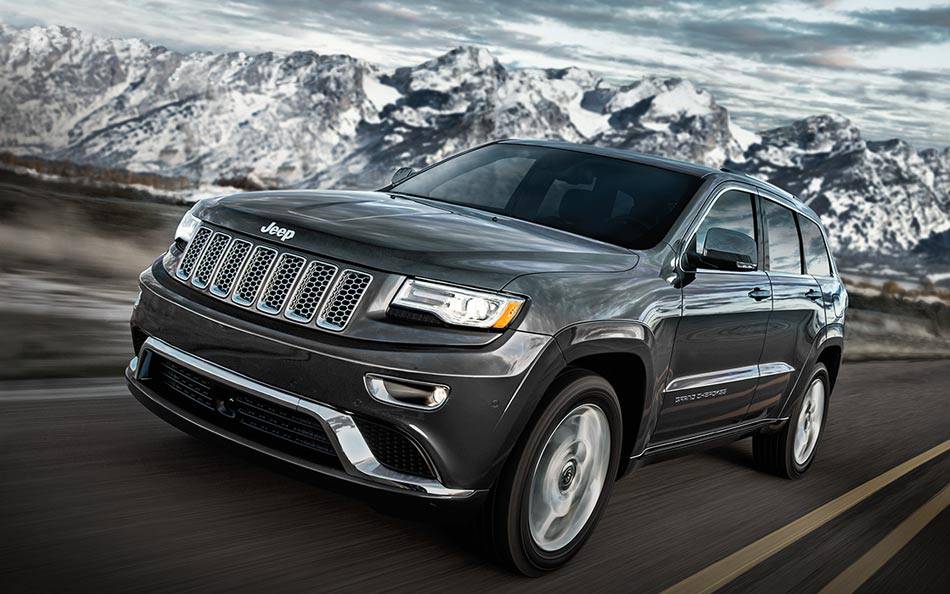 The Grand Cherokee SUV will be brought in India via CBU (Complete Built Unit) route and is expected to come in the price range of INR 45 lakhs to INR 80 lakh.