Karnataka, stands second in the list of the Royal Enfield Himalayan sales in India. The company stated that one of every four Himalayan is getting sold in the state. According to a statement given by the company, out of the total 4000 units being sold, 1000 units of the bike has been sold in this south Indian state of the country.

Royal Enfield Himalayan is believed to be the most unique and radical product of the company. With the price rate of Rs. 1.68 lakh, the bike has proved to be most affordable adventure tourer of the age which can satisfy you by crossing every type of hurdle with ease. Blessed with a healthy weather and varied terrain around them, the adventure seekers in the state seems to be very happy with the bike. The bike is capable of maintaining its riding quality in every type of path without any inhibitions. 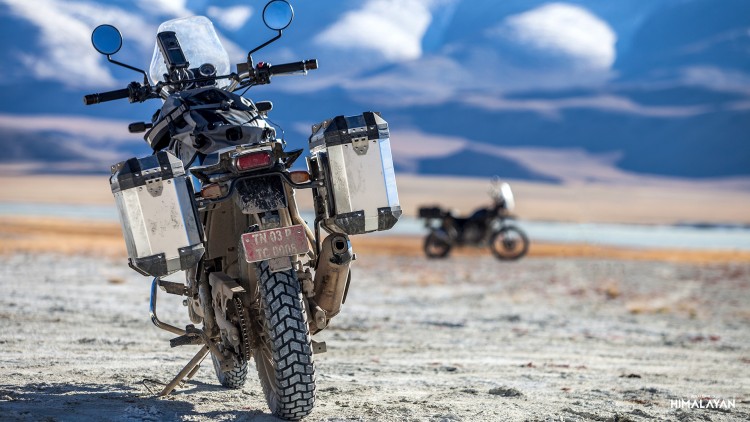 The main reason of Himalayan getting so popular is the basic design and structural language given to the bike by the company. The bike does not occupy any electronics system clipped on the bike and its sleek and simple design language with a torque friendly engine makes this bike the first choice of adventure loving people. The Royal Enfield Himalayan is powered by a 410cc single-cylinder long-stroke engine which is capable of developing a maximum power of 24.5 bhp with 32 Nm of maximum torque. The motor delivers the power to the rear wheel via a 5-speed manual gearbox.

Royal Enfield Bullet 350 Trails: What Else One Can Buy in Similar Pricing?
Views: 1168