The Japanese renowned biking giant Kawasaki has given a new color shade to its much hyped Motorbike Ninja ZX-10R. The bike has been pretty well known for most of the countries and is a high-performance delivery machine known among biking enthusiast.

India is also an emerging market for high-power bikes and Ninja ZX-10R is one of them, who have made its position secure in the Indian market. The latest offering in the bike is Pearl Blizzard White/Metallic Flat Raw Titanium, which is presented in the European market as of now.

Kawasaki Ninja line series of bikes basically doesn't go with these tacky color shades and have been known for its mark from the Lime Green/Ebony paint scheme, but the color shade is said to be decent and upmarket. 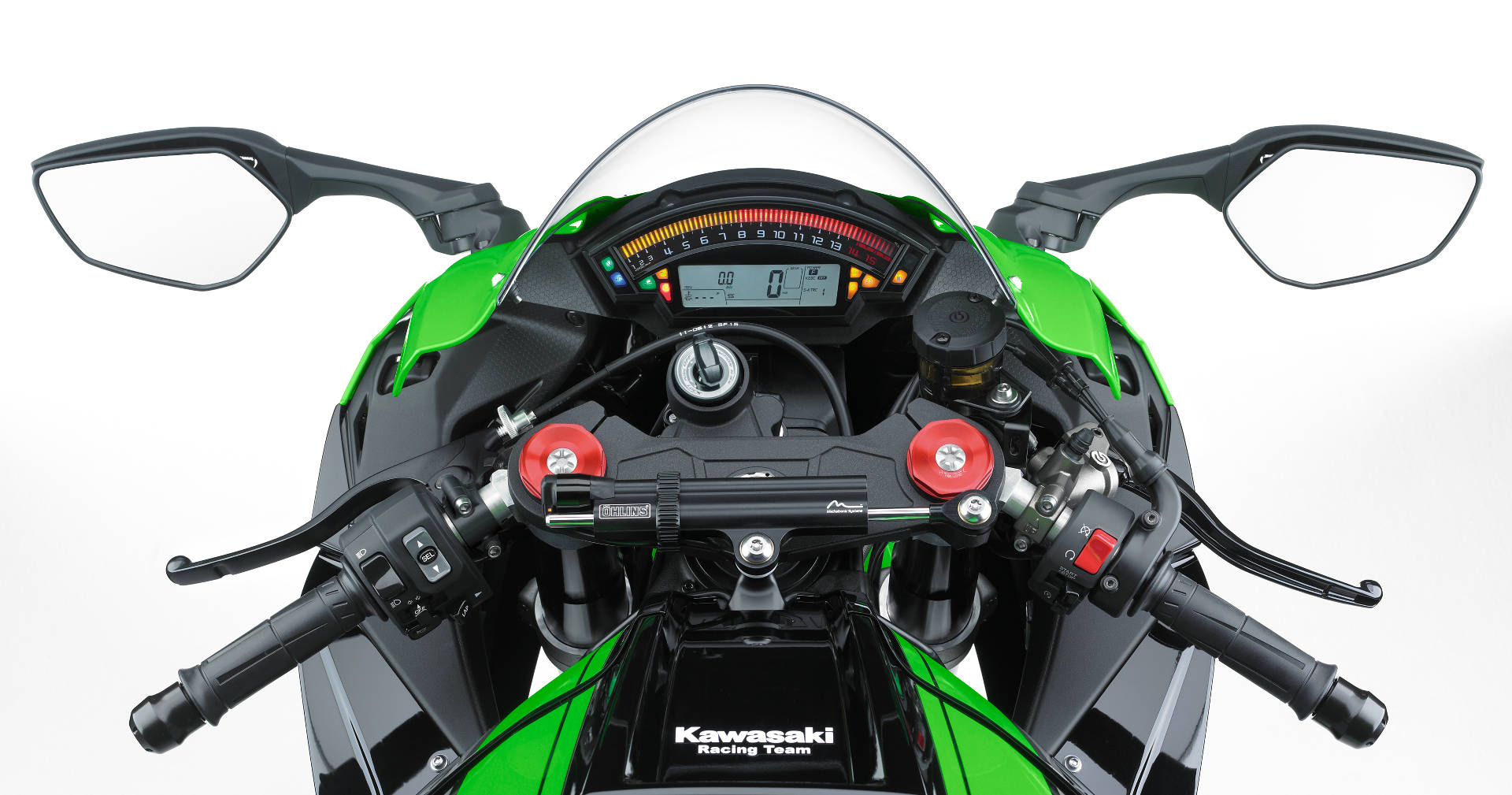 While the Indian Ninja originated from European spec, one can assume that the new color shade will soon be available to the Indian community also. Apart from the color shade, this new Kawasaki Ninja has gone through multi up-gradations of technological and aerodynamic by Kawasaki's WSBK-spec race machine. Some electronic features like Bosch Inertial Measurement Unit (IMU) which operates through five measured axes plus a calculated program, allowing the bike to know what is going on in terms of lean angle, pitch, and yaw, acceleration and braking. The bike is also equipped with Kawasaki Intelligent anti-lock Brake System, Kawasaki Launch Control Mode, Kawasaki Quick Shifter, Kawasaki Engine Brake Control and the new Sport-Kawasaki Traction Control.

Indian prospects can expect this new color shade within few months as it is the same Japanese CBU (Completely Built Up) available in Europe.