The South Korean two-wheeler manufacturer, Hyosung which used to sell its motorcycles in India under the umbrella of DSK Motowheels, has now been taken over by the Kinetic Group’s Motoroyale facility.

Back in time, the DSK Motowheels was in charge of selling bikes of Benelli and Hyosung through separate dealership networks. However, the misfortunate DSK Motowheels got bankrupt for which the company has already filed a few months ago.

The Hyderabad based Mahavir Group instantly came into action to take command of Benelli. However, the Hyosung owners were in trouble. Now with such announcement by Kinetic Group of handling Hyosung operations including sales, services and spares from the same 40 dealerships network across the country, give a sigh of relief to Hyosung owners. 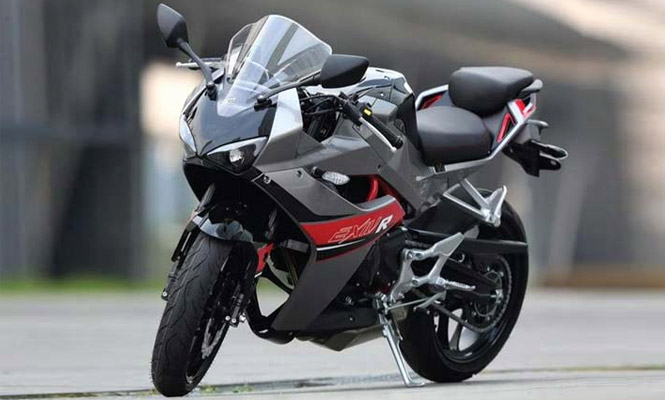 Back in time in 2013, the Hyosung hit the Indian market under the supervision of Kinetic Engineering. The GF 125 and G170 Laser were the models on sale meanwhile by the South Korean two-wheeler maker. During that session, the company managed to sell 300 units of Aquila 250 which later followed by Comet 250 with all 300 units were sold out. In 2008, the Mahindra Group took over Kinetic assets which put a restraint over the Hyosung growth path.

Later in 2011, under the guidance of Pune based Garware Motors, the Hyosung started its journey once again with the 650 range. Besides, offering all the facilities like sales, service and spares, the brand did not get the set target sales. That’s when DSK Group stepped in and brought up Hyosung strong within a year of time.

From last six years, the Hyosung was offering its range of motorcycles including GT250R, Aquila 250, Aquila 650, GT 650R and ST7 under DSK Motowheels. Where all the duties like sales, service and spares are handled by a range of 40 dealerships across India.

The Hyosung and Motoroyale handshake has ended up the anxiousness of existing customers as the service has always been a major one for any owner. Other than the Hyosung, the Motoroyale is handling the process of other brands like the Norton and SWM bikes. With this collaboration, we can see the launches of new motorcycles from Hyosung soon.