KTM's Next Imagination Would Be a V4 Road Bike

The Austrian two-wheeler manufacturer has silently started working over a road bike, but the twist in the upcoming motorcycle is that it would be a V4 road bike. The KTM is testing its all new upcoming V4 engined motorcycle. The firm is testing a 999cc V-four engined motorcycle near the facility, located in Spain. Apparently, as it was under testing the motorcycle was completely covered with a black and white camouflage. The attendant of the spied motorcycle also says that it carries nothing new but clearly gives us a picture of the Aprilia Tuono V4R. 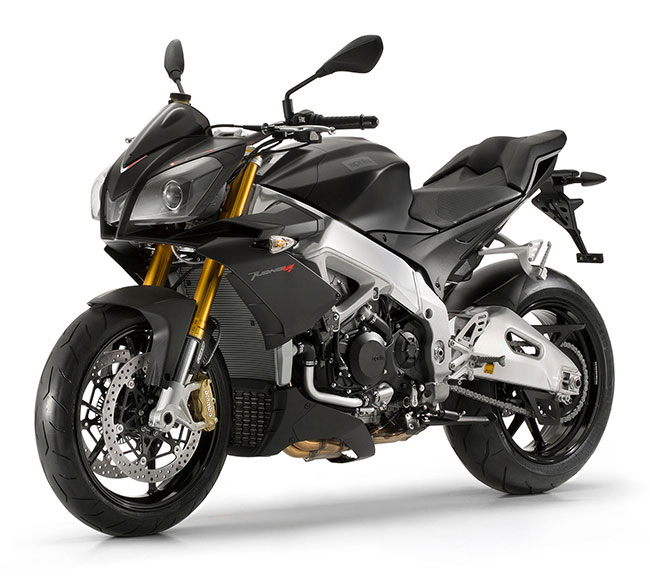 Well, here the question arises that why the KTM test riders are testing the heavily camouflaged Aprilia Tuono V4R? Testing a V-4, 999cc displaced engine clearly vindicates that the KTM is silently working to introduce a V-4 road bike. The Austrian motorcycle manufacturer is already evolving into a V4 engined MotoGP motorcycle. The upcoming V4 Moto GP motorcycle would be christened as RC 16, and the firm is readying it for the racing championship, which will be going to held in 2017. The RC 16 would likely to introduce as a track-based version only, making its availability in a limited edition. The firm might be using the very same technology to produce a road-legal derivative of the MotoGP championship. 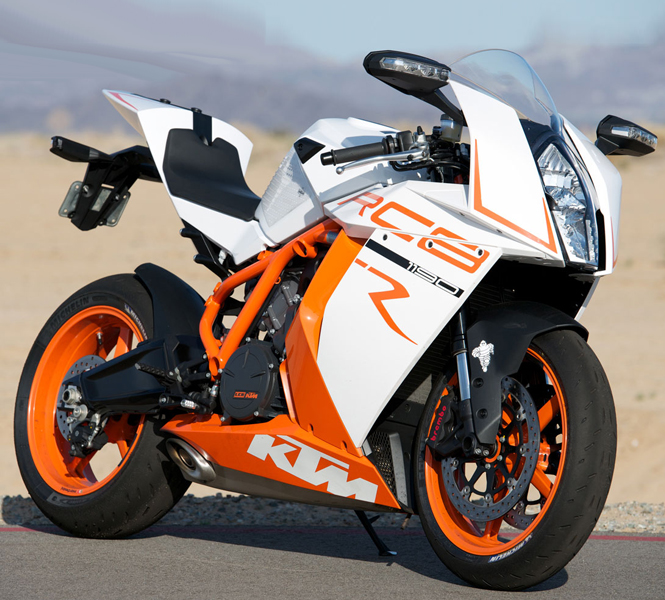 However, there is no confirmation about what exactly the firm is upto, but we've got various hints from the speculated images of the V-4 motorcycle. It could be the road-derivative version of the upcoming MotoGp motorcycle; RC 16 or it could a tough competitor of the BMW S1000 XR; an adventure liter-class motorcycle, which is next in the row to hit the international market.

Eventually, we need to wait for some more official pictures to be released by the manufacturer disclosing the genre of the V4 road motorcycle. Stay tuned with SAGMart for more information.

Pictures of the Aprilia Tuono V4 1100 RR Drooped Out Before EICMA
Views: 1670