For the first time, Lamborghini is going to offer a plug-in hybrid powertrain facility that will come under the hood of its upcoming Urus SUV. Maurizio Reggiani, Research and Development Chief at Lamborghini revealed the news to Autocar and said that it will be the only hybrid vehicle to roll off in the company’s production lines and will come up with alongside a twin-turbo 4.0-litre V8 trim. 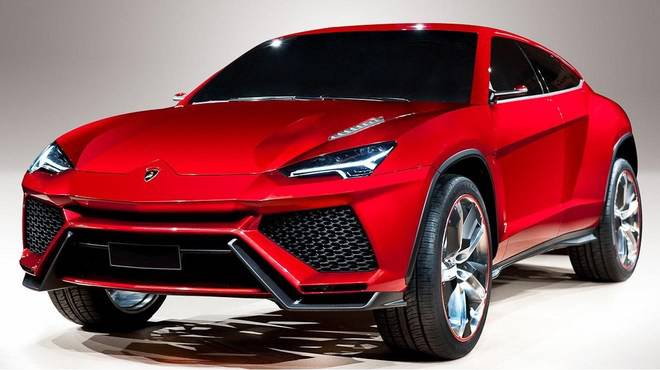 Underpinning by the same platform as of Volkswagen group siblings, the Audi Q7 and the Bentley Bentayga and like the other two SUVs, the new Lamborghini Urus will also share feature a 48V-powered active anti-roll suspension with these units. Lamborghini’s Urus will possibly make its first appearance next year at Sant’Agata Bolognese in the north of Italy, and go on sale sometime in 2018. 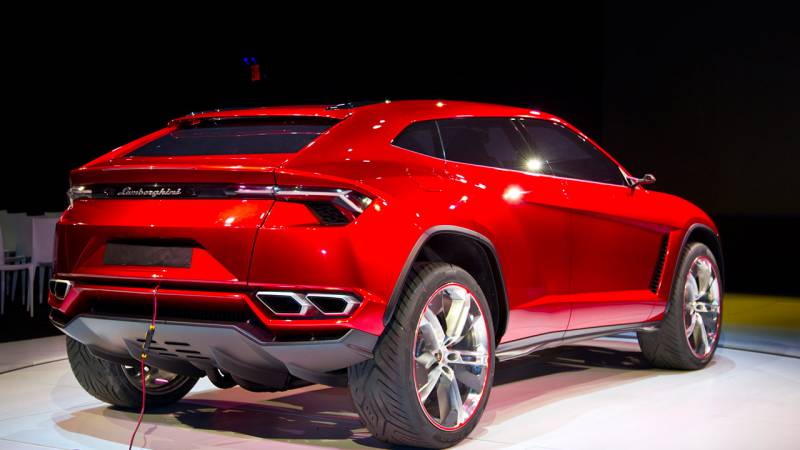 The Lamborghini R&D boss told the British magazine Autocar, “The design is pure Lamborghini. It has evolved considerably since the [2015] concept and the finished car is much better inside and out. ”Turbocharging will be “completely mandatory” for the Urus, he said, because as an SUV it needs huge torque. He added, “A Supersports car is completely different; you need the responsiveness of the engine, to feel the spark of every cylinder. We will keep normally aspirated engines for our other models. They are still the best choice.”