As per the nearest sources, it has been revealed that first full fairing motorcycle from legendary Italian marque Benelli, the Tornado 302R, will be introduced to the Indian lineup on June 2, 2017. The DSK-Benelli has already started accepting bookings for this sports beast at a token amount of INR 50,000 across the country. Desirables can visit their nearest dealership to place their order.

The source at the company further revealed that the deliveries against bookings and test-rides for the customers will be provided in the first week of June, after the scheduled launch of the motorcycle. Aesthetically, it is the full faired iteration of the TNT 300 naked sibling and could be renamed as the BN 302R. 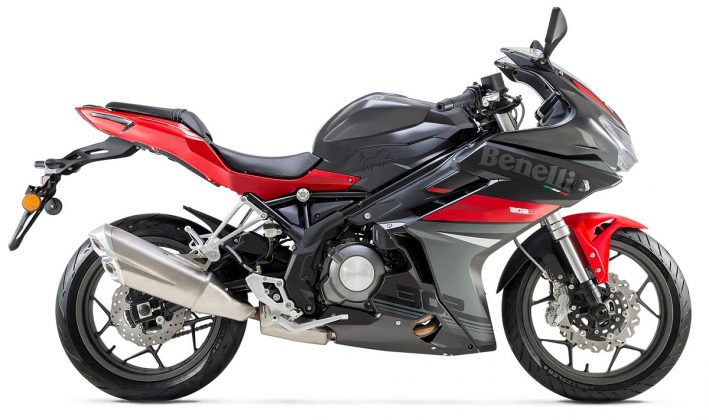 The Tornado 302R is developed on a lighter frame than its naked brother, the TNT 300. And, the rear profile of the motorcycle in question is also similar as the TNT 300 while the front has gained new face with a split headlamp setup incorporated in the full the fairing. 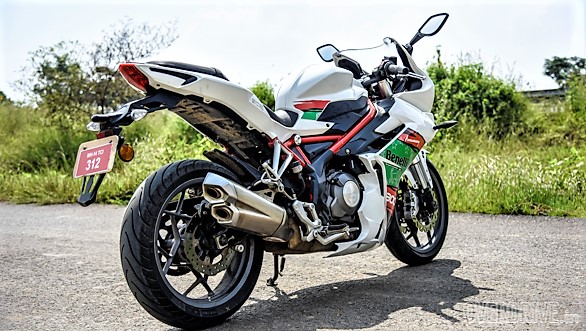 Mechanically, the Benelli Tornado 302R will get the propelling power from the shared 300cc powertrain of the TNT 300, but it gets updated for the stringent BS-IV emission norms. Yet the engine has been tuned to offer performance as per the sportbike. The mill spits out 35bhp at 12,000rpm along with 27Nm at 9,000rpm via a mated six-speed gearbox.

Once launched, the Tornado 302R will go head to head with the rivals in the segment including the Yamaha R3, KTM RC390 and the Kawasaki Ninja 300.

Benelli India Dealership Network to Get 40 New Showrooms by This Year End
Views: 1166