After getting a splendid response for the newly introduced Mahindra Gusto, the Mahindra Two-Wheelers has started planning to launch another competitor in the Indian scooter market. Following the success steps of the newly entered 110cc scooter, the firm is now readying with an all new 125cc variant of the very same scooter. According to the released reports, the Mahindra two-Wheelers has already started working on a more powerful variant of the existing 110cc Mahindra Gusto. The introduction of the upcoming bigger version scooter is expected to take place by the end of the fiscal year or during the festive season of India. 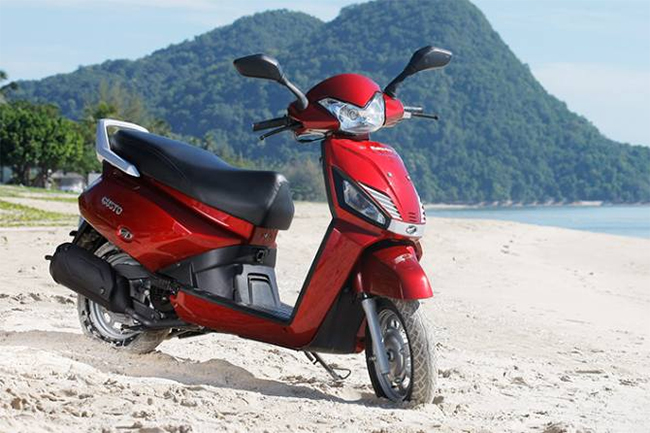 Talking about the mechanism of the 125cc variant of the Mahindra Gusto, it will for sure be generating more power and torque as compared to the 110cc engined scooter. The 125cc engined Mahindra Gusto could be tuned to deliver a maximum power of 9.8 BHP and 10Nm of peak torque. Being an automatic scooter, it would be featuring a CVT transmission. However, the manufacturer hasn't confirmed yet that whether it would be using the very same 125cc displaced engine or build an all new power plant generating more power. 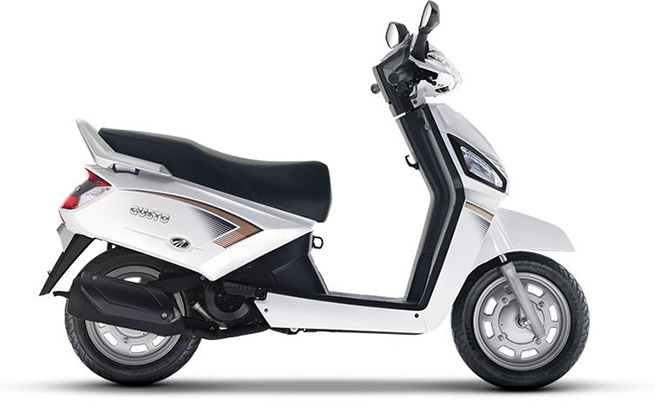 In terms of appearance, there might be some chances that the Mahindra Gusto 125cc will go through a minor cosmetic makeover. The additional features found over the 110cc variant such as find me, follow me headlight, height-adjustable seat and flip-key will also be carry forwarded to the elder brother. The bigger version might be expected to receive a newly designed front apron and rear portion as well. It might also get alloy wheels and front disc brakes, but as an option.

As far, we all know that the scooters have become the first choice for all age groups of the Indian crowd. Scooters have covered a wide range of customers all across the country. In this scenario, the Mahindra Two-Wheeler is taking another step to jump into this segment as a tough competitor. Stay tuned with SAGMart for more details about the upcoming 125cc variant of the Mahindra Gusto.