Anand Mahindra via his twitter handle launched the official Jawa and Yezdi websites. This is not the first of its kind collaboration between an Indian Automaker and foreign two-wheeler brands. India is on the radar of the giants of the Automotive Industry. It has already surpassed China as world’s largest motorcycle manufacturers. This momentum has greatly altered the global auto marketplace. As the market will enter its mature phases, demands for larger capacity "luxury" class bikes would increase.

As normally seen in Automobile Markets, the herd follows the leader. The mass popularity of Royal Enfield's retro design has reshaped the consumer marketplace like no other brand in the last 5-6 years. The retro designs are the new hot thing. Royal Enfield, for the time being, appears way ahead of others in the race. This has forced Indian two Wheeler makers to court and partner with heritage brands. Anand Mahindra is aware of the upcoming paradigm shift in the raging Indian Motorcycle market and so are the others.

Royal Enfield began making motorcycles in 1901. It enjoys marque status among its loyal fans. This has prompted Indian Motorcycle-makers to partner with or buys other standing marques. The following classical brands have been acquired or partnered with by Indian Automaker: Mahindra - Peugeot (since 1901), Bajaj- Triumph (since 1902), Mahindra - BSA (since 1903) and Bajaj - Husqvarna (since 1903). 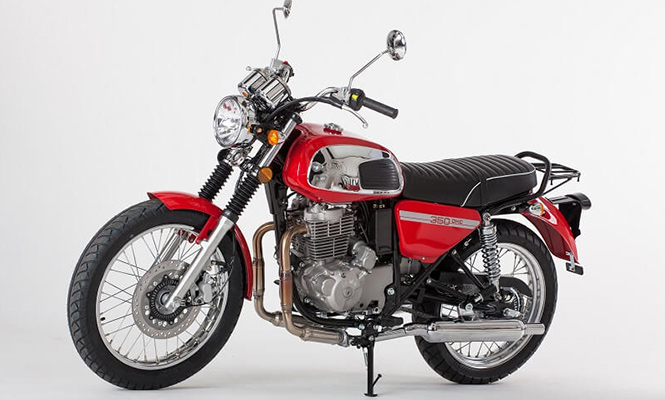 In addition to acquiring rights to BSA, Mahindra’s subsidiary Classic Legends made two more auto deals in 2016:
Acquired Jawa, The Czech motorcycle manufacturer.
Bought the rights to the name "Yezdi".

While the rest of the world was riding high on the waves of the counterculture revolution, Indians were busy riding on their beloved mass favorite Jawa Yezdi motorcycles. The distinctive two-stroke ride had garnered a reputation for reliability and safety.

Ideal Jawa was the initial distributor of the bikes. However, later the bikes were rebranded as Yezdi. Mahindra acquiring the Yezdi brand indicates interesting days ahead in the premium motorcycle segment in India. With the tweet, Mahindra has already confirmed that the eternal Yezdi name will mark the beginning of a series of new premium offerings from the Mahindra Factory. 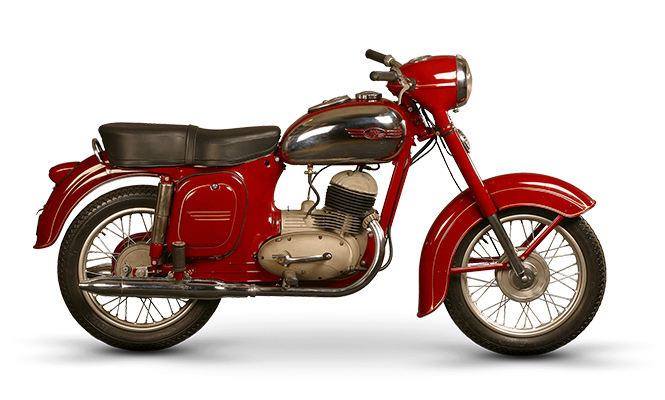 There are plans to resurrect the Jawa brand. To be cost-effective in a budget-driven consumer market, Jawa and other entry-level offerings will all likeliness be powered by Mahindra Mojo’s engine. Mahindra Mojo 300cc Engine with fuel injection and liquid cooling as standard will grant superstar status to the retro modern design appeal of Jawa bikes. The carburetor fed engine setup is another alternative to bridge cost gap for the large middle class.

However, the thing which will most likely keep classic bike lovers interested is whether Mahindra keeps the iconic Jawa front face with covered suspension an integral part of all in-line offerings instead of going for the standard 350 OHV style headlight.

Mahindra Confirms Next-gen, Will Not Participate in Auto Expo 2020
Views: 3869