Mahindra Mini Bolero Likely to be Introduced in August

In the past few months, Mahindra recorded a continuous drop in sales of its best-selling rough and tough SUV, Bolero. But this doesn't stop the Mahindra here, India’s largest SUV maker is all set to introduce the new mini version of this most popular SUV in the next month and will be named it as Mini Bolero. 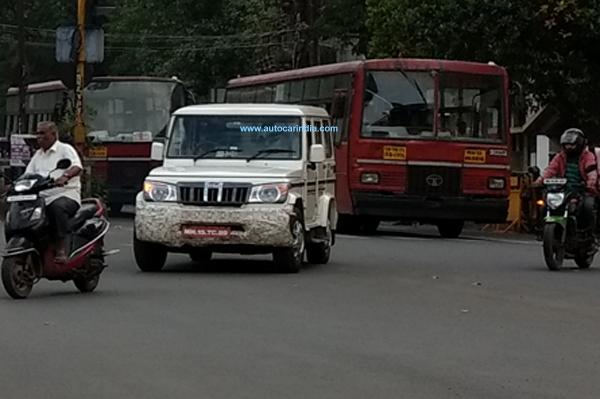 After the launch of KUV 100, TUV 300 and NuvoSport back to back, Mahindra and Mahindra is readying its fourth compact SUV, the Mini Bolero which has currently lined-up. This mini SUV has been shaved by 170 mm to fall under the sub-four meter vehicle category.

Even after getting shortened by 170 mm, the Mini Bolero will be a 7-seater vehicle. However, the last row will get jump seats same as the NovaSport and TUV 300 have. 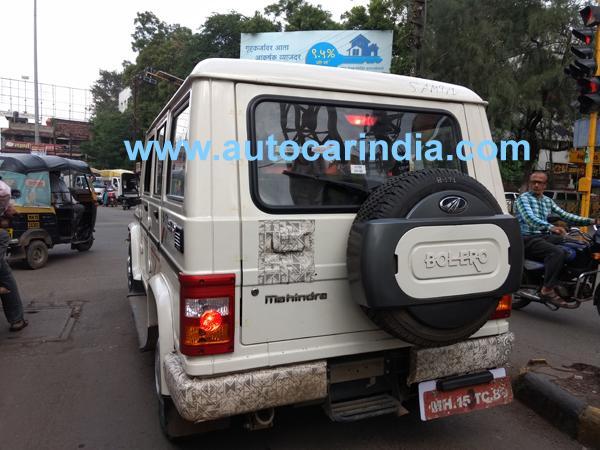 The major change took place under the hood, instead of the heavy 2.5-litre diesel motor, the mini version will feature the newest 1.5-litre 3-cylinder mHawk diesel engine in order to give a class -leading fuel efficiency. This is the same engine which also powers the two other compact SUVs, TUV 300 and NovaSport. However, in terms of power, it develops a modest 68 bhp which is still more compared to the standard Bolero which develops a maximum power of 63 bhp.

To keep the name ‘Bolero’ alive, Mahindra has all set to lure the buyers with the new compact crossover, Mini Bolero. It has to be seen whether the company will get the title of ‘the most selling SUV’ back.

Mahindra Confirms Next-gen, Will Not Participate in Auto Expo 2020
Views: 3869