As per a report by the leading information portals, Mahindra is gearing up to launch its new flagship SUV - the Mahindra Rexton XUV 700 or also Mahindra Y400 called by various terms in India on 19th November 2018. It is also said that the company is reportedly working on three new Utility Vehicles (UVs) for the country. 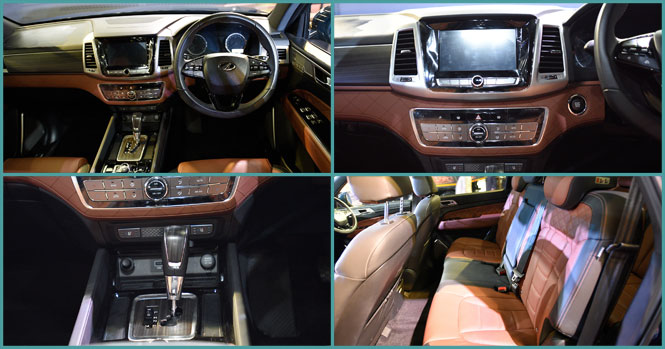 The Rexton was originally launched by SsangYong, which is the South Korean subsidiary of Mahindra & Mahindra. The company had earlier announced that the new Rexton will be made available in India as a CKD import starting from the third quarter of 2018 which assures the fact that the SUV will be launching in the October month itself. The car will be assembled locally at the Chakan plant of Mahindra. 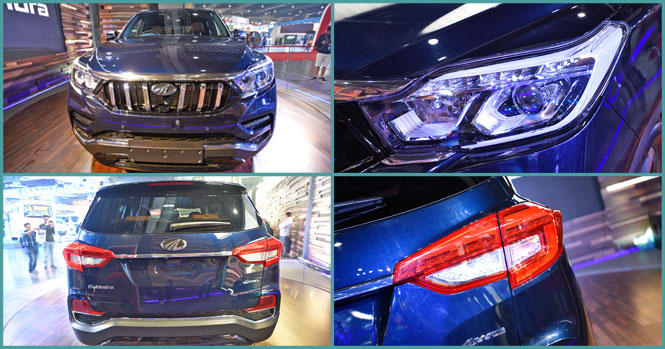 The Indian-variant of Rexton is likely to have a slightly different design and specifications from the G4 SsangYong Rexton that is already available in the South Korean market. The India-bound Rexton will bear the Mahindra badge. The design changes include a radiator grille integrated with vertical slats in high-gloss black finish and chrome finish, chrome bonnet applique and radiator grille frame in high-gloss black finish.

The Mahindra Rexton XUV700 (Mahindra Y400) is likely to be launched only with the 7-seat version, as opposed to the 5 and 7-seat variants of the SsangYong Rexton. The new SUV will come with a 2.2-litre diesel engine capable of generating 187 hp and 420 Nm torque. It will probably have the 7-speed automatic transmission by Mercedes-Benz and a standard part-time 4WD system, as opposed to the SsangYong model which is being offered with multiple transmission options, including 6-speed automatic and 6-speed manual. 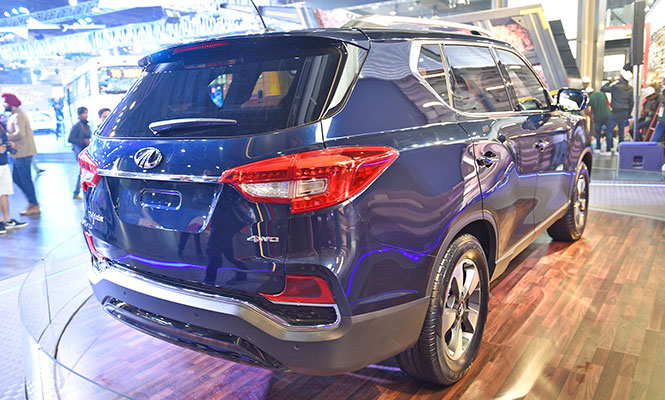 The Mahindra Rexton XUV700 SUV, which is also being called as the Mahindra Y400 by many bloggers, will also have HID headlamps, electric sunroof, automatic climate control with dual-zone, electric parking brake, LED DRLs, ventilated seats, infotainment system with 9.2-inch touchscreen, nine bags and several other features and the display of the car’s 360- degree camera will be doubled by the top-spec variant.

The price of the new Mahindra Rexton is likely to start at around Rs 22 lakh. Once launched, it will rival against the likes of Toyota Fortuner, Ford Endeavour and Isuzu MU-X.

Tata Harrier, Mahindra XUV500 Emerged as the Most Popular SUVs in India
Views: 2116

Lifestyle Edition of Audi Q7 SUV and A4 launched in India
Views: 1695